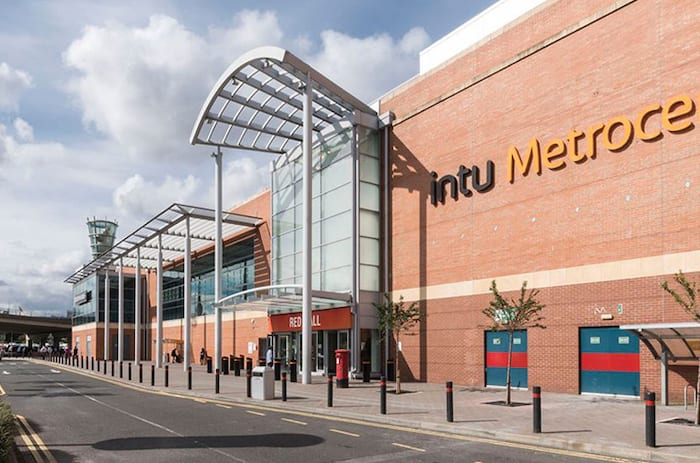 The owner of some of the biggest shopping centres across the UK, Intu, has said there are doubts that it can survive unless it raises extra revenue.

The firm which owns the Metrocentre in Gateshead reported a £2 billion loss in 2019.

The weakness in the retail sector meant Intu wrote down the value of its shopping centre sites by nearly £2bn.

The collapse and contraction of High Street retailers has left landlords such as Intu struggling to fill empty retail units. At the same time, Intu has run up debts of nearly £5bn.

In January, the firm approached its shareholders to ask for more money amid the downturn in the retail sector.

But last week, Intu said it was at risk of breaching debt covenants after it was forced to abandon the fundraising attempt. It said “extreme market conditions” deterred investors from giving fresh cash.

To help it keep going, the firm said it would try to engage with investors, or it might have to sell more of its assets.

The company has already been selling shopping centres to raise cash.

Intu said it could also try to seek waivers on its debt commitments to lenders and spend less in the short term.

Looking in to 2020, we would expect like-for-like net rental income to be down, but by a lower amount than 2019. The Covid-19 situation is rapidly evolving and we are closely monitoring the impact on our centres (see focus on risk). Our footfall is broadly unchanged for the first 10 weeks of 2020.

We are focusing all our energies on moving the business forward. We own many of the best shopping centre locations in the UK, with dedicated staff looking after our visitors who are coming to our centres in the same numbers and like intu more than ever. In a world where it is harder for retailers to increase profits, our centres offer them the best opportunity and many, such as Next, Primark and JD Sports, are thriving. But we cannot stand still, and as we have always done, we will focus on placemaking, curating our space to ensure it remains the place visitors love to be.

Last year was the “worst” for retail sales in 25 years, trade body the British Retail Consortium said in January.

Firms such as Debenhams, Toys R Us, House of Fraser, New Look and HMV all tried to negotiate with landlords to reduce rent.

Intu was hit by some of the most high-profile retail failures, as more firms shut up shop after more online competition and problems paying business rates and increased wages.

The firm’s share price has collapsed since its high of 378p in December 2010.

Its shares stood at 34p when trading began at the start of 2020, and on Wednesday were worth about 4.7p after falling 17% in reaction to its results.