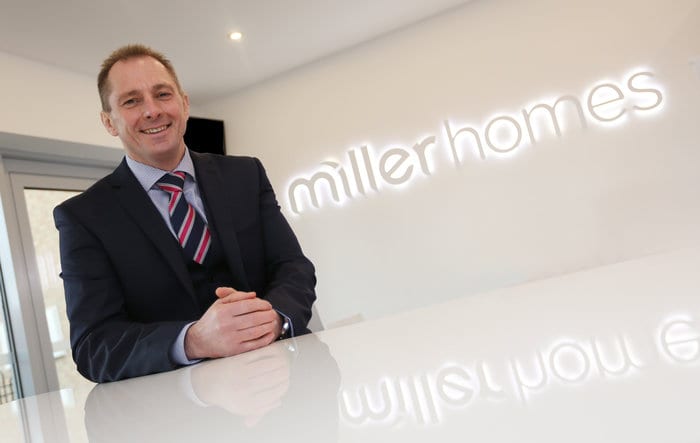 MILLER HOMES North East has announced plans to build 369 new homes throughout 2017 as it works to significantly grow its presence in the region.

As well as the openings of these three new sites, which will see an initial 56 homes built in 2017, bringing much-needed new homes to Cramlington, Bedlington and Darlington, Miller Homes will build a further 313 new homes at its existing North East locations throughout the year. 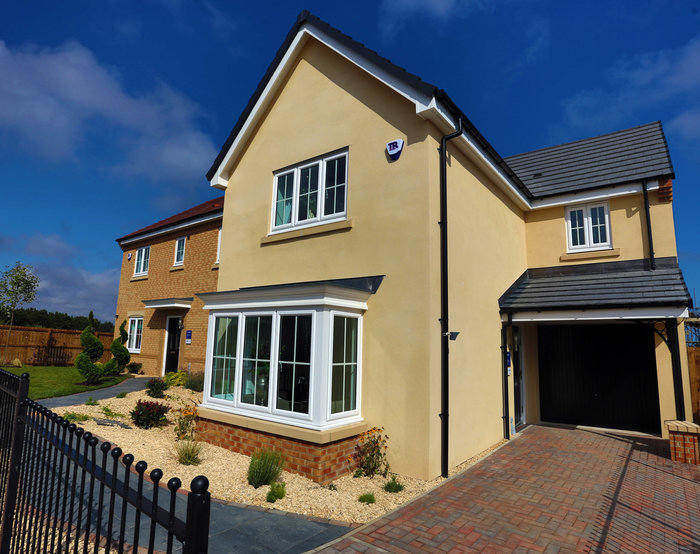 Current new developments include Hunters Fold in Middleton St George, which once complete will have 122 two, three, four and five-bedroom homes. A sales cabin is now on site for potential buyers to visit, and the development’s first phase of homes has been released for sale.

Each of the developments will also have affordable housing units, and the construction process will support existing jobs as well as providing new employment opportunities.

Patrick Arkle, operations director at Miller Homes North East, said: “It is an exciting and busy time for us as work is underway to deliver our ambitious plans to build 369 new homes this year. We pride ourselves on the quality of our homes and the desirable locations in which we build them, and are pleased to be launching three new developments in the first half of 2017, bringing even more much-needed homes to the region.

“We have a talented team in place which we will be looking to grow as our portfolio of developments increases, and it’s great to see the strong start that we have already made.”

Miller Homes currently has 10 developments located across the North East of England, all of which cater for a wide range of buyers, including Heritage Green in Backworth, Wheatfields in Seaton Delaval, The Acres in Bedlington, Portland Wynd in Blyth, Park View in Gateshead, Scholars Gate in Houghton-le-Spring, Clairville Grange in Middlesbrough, Acklam Woods in Acklam, Wheatlands Chase in Redcar and Hunters Fold in Middleton St George.

For more information on Miller Homes or to register for regular updates on Barley Meadows in Cramlington and Broadoaks in Bedlington, call 0808 250 6426 or visit www.millerhomes.co.uk/locations/north-east-of-england.