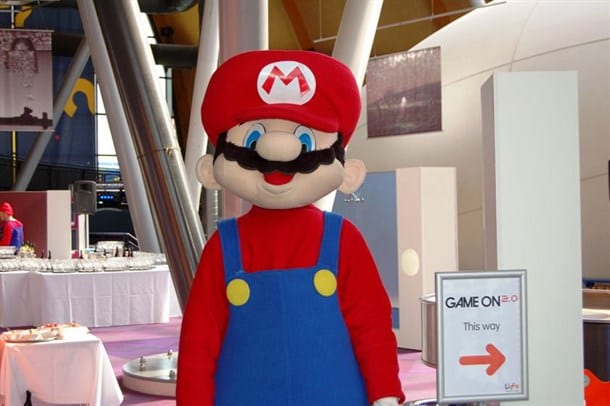 Free open-air movies are set to return to Newcastle TODAY TUESDAY 21 July when NE1 Monument Movies are screened at Grey Street. The large screen is back with a month long calendar of family favourites and blockbuster movies and this year the films will be accompanied by a series of events and character appearances to add to the excitement.

There are two film screenings every Tuesday, Thursday and Sundays throughout the summer starting at 12pm (11am on Sundays) and 5pm weekdays (3pm Sundays) in the afternoon, audiences are encouraged to arrive early to secure an NE1 deckchair, which will be positioned around Grey’s Monument.

12pm – Tuesday 21 July – FROZEN SING ALONG
The movie schedule gets underway at 12 noon on Tuesday 21 July with Disney epic, Frozen. To encourage audience participation it is the Sing-A-long version that gets the ball rolling.

5pm – Tuesday 21 July – SUPERHEROES AT MONUMENT
A whole host of superheroes will accompany the screening of Guardians of the Galaxy, when it hits the big screen on the first day of NE1 Monument Movies. Superheroes will meet and greet the audience gathered to watch the movie and get them in the mood for the on-screen action.

12pm – Thursday 30 July – GAMING HEROES OFF SCREEN AND ON
Computer gaming hero, Mario will make an appearance at NE1 Monument Movies when Wreck-It Ralph is screened on 30 July.

Mario will hot foot it from Life Science Centre where he is the figurehead for the Centre’s current Game On 2.0 exhibition. Mario will bring with him prizes galore for the assembled audience and the chance to win tickets to the exhibition in which his gaming character is the star.

12pm- Thursday 6 August – MONKEY CHARACTER APPEARANCE
Family favourite, The Jungle Book is scheduled to play to packed crowds and to be accompanied by Jack the Monkey – a larger than life character, mascot for the newly opened Jungle Jack’s Adventure soft play in Eldon Square. Audiences will have the chance to meet with Jack and to take photographs.

11am – Sunday 16 August – EAGLES STARS DEMONSTRATE THEIR SKILLS
The explosive excitement of basketball will be brought to Grey’s Monument when the animated classic, Space Jam takes to the big screen accompanied by special guest appearances from team players from championship basketball league leaders, Newcastle Eagles.

This year’s NE1 Monument Movies is truly international with a Bollywood classic Love Aaj Kal at 5pm on Thursday 20 August and Chinese film Hero on Tuesday 11 August at 5pm both included in the schedule.

For a full list of all NE1 Monument Movies visit: www.getintonewcastle.co.uk