NERO include Newcastle O2 as they announce UK Tour 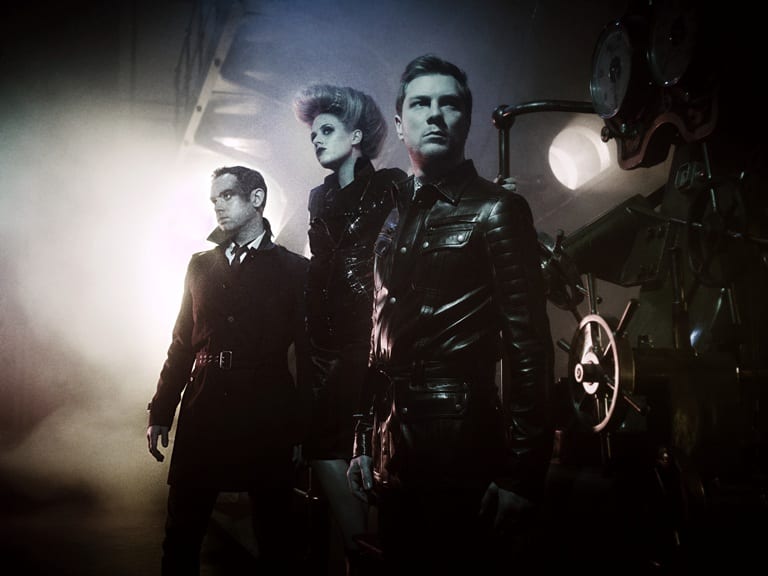 Grammy Award-winning, Ivor Novello-nominated trio NERO have announced a UK tour for November. Fans who sign up for priority access to tickets at: thisisNERO.com will also receive an unreleased exclusive new track.

Tickets for Birmingham, Manchester and Newcastle go on general sale on Friday 18 September; details about tickets for London will be announced shortly. So far this year NERO have headlined stages at Coachella, V and Wireless festivals. The band play:

NERO released their acclaimed new album Between II Worlds on Friday via MTA / Virgin EMI Records. Between II Worlds is an album that celebrates a sense of love among the ruins, and cements NERO’s reputation as one of Britain’s most exciting bands.

It both complements 2012’s chart topping album Welcome Reality and pushes the band’s sound further than ever before. The album features thunderous new single Two Minds.

Nero took over BBC Radio 1 to celebrate the album’s release. They returned to Pete Tong‘s studio on Saturday for an all new Essential Mix. The band’s original 2010 Essential Mix is widely regarded as one of the best 2-hour sessions in the show’s revered catalog and the new mix could soon be seen in a similar light. The band’s mix includes tracks Kraftwerk, Frankie Goes to Hollywood, Daft Punk, Björk, Jamie xx, Portishead and more.

On Sunday the band performed in the Live Lounge. They played Two Minds alongside a cover of Royal Blood’s Little Monster.

Nero in the Live Lounge: http://www.bbc.co.uk/iplayer/episode/p031v7pd/live-lounge-nero

TICKETS
*Tickets are available from ticketweb.co.uk