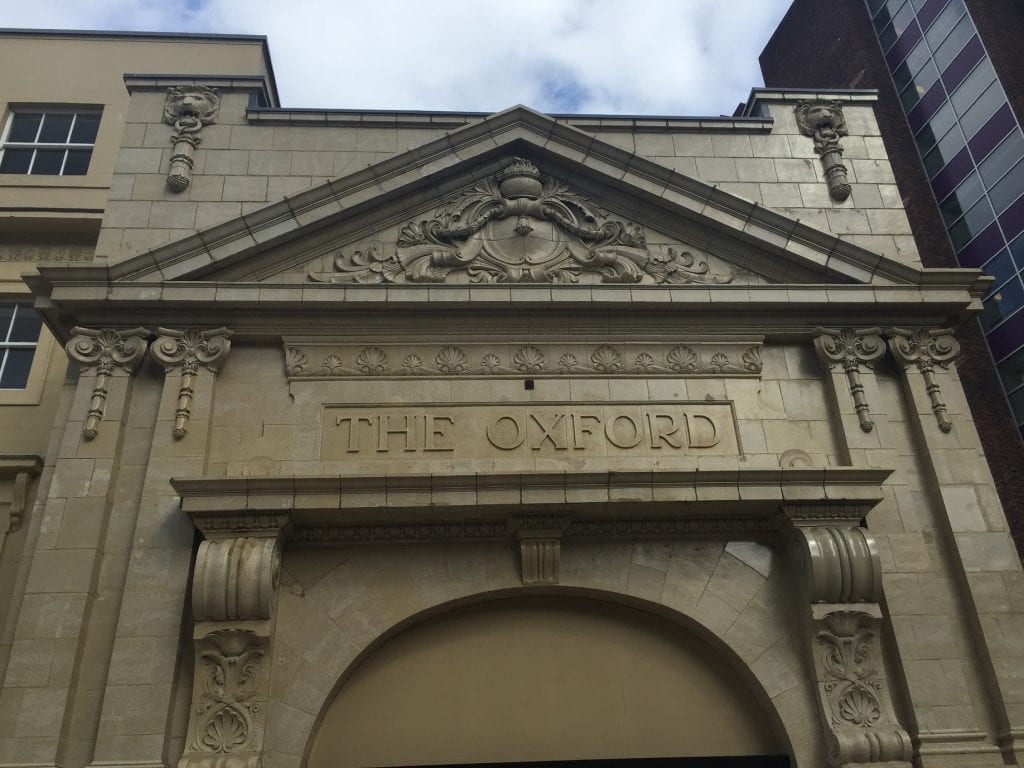 Photographs and stories collected from people in Newcastle feature in a new book about a Newcastle venue which has been the place to go for generations of dancers and partygoers.

Stories of nights out at The Oxford Galleries on New Bridge Street, which was later known as Tiffany’s, Ritzy’s, Ikon and Liquid Envy, are being brought together in a new book called Meet Me At The Oxford, produced by North East digital storytelling organisation Curiosity Creative.

Alex Henry, Founder Curiosity Creative, said: “We’ve spoken to more than 50 people who have memories of dances and nights out in this building over the years. We’ve heard stories of dance competitions, club nights and cage dancers – a real cross section, capturing what nights out were really like for the crowds who queued outside The Oxford on a Friday and Saturday night.”

The stories span the years, from tales of couples who courted at dances at The Oxford during the 1950s, through to DJs who played at the venue when it was known as Ikon, in the 1990s and 2000s.

“I met my husband at The Oxford and my sister and cousin did too. Many people who went to The Oxford met their partner there,” said Betty Humble who used to go dancing at The Oxford during the 1950s. “The first time I saw Ken, I can remember that moment. He had just come up here on a contract from London. I think it was love at first sight and we just stuck together. He wasn’t a marvellous dancer but we got around the dance floor.”

People have also contributed their photos showing the inside of the venue, which has now been converted into student accommodation with only its listed frontage remaining, and vivid descriptions show how the building changed curing its lifetime.

“I loved it from the first time I went. When you went in there was a beautiful great big hallway with high ceilings and the alcoves had beautiful settees, very nicely upholstered. The balcony had settees too and a lovely carpet on the floor all the way around,” said Kathleen Joyce, whose story is included in the book.

The stories also capture details of fashions in clothing, dancing and music through the years.

Doreen Pentland who was a regular at The Oxford during the 1960s, said: “When I used to go out it was mods and rockers, and I was a mod. You wore beiges and brown and cream. No bright colours. If you saw something like a Mary Quant you’d go into Newcastle and all the shops had copies of them, so you were dressed the same as Twiggy but at the fraction of the cost.

“The lads had suits, white shirts and ties. They looked older because they wore suits and always had a little imitation hanky in the breast pocket.”

Elizabeth Burn, who was a teenager in the 1960s, said: “Women’s liberation was happening. The Oxford was our territory. I went there to dance and have fun. It was a wonderful time to be alive. You didn’t feel poor and there were no limitations. We knew we had a future.”

The Meet Me At The Oxford book will be launched with a free event at Newcastle City Library on Thursday 4 July, from 2 to 4pm.

Copies of the book are available via hello@curiositycreative.org.uk.