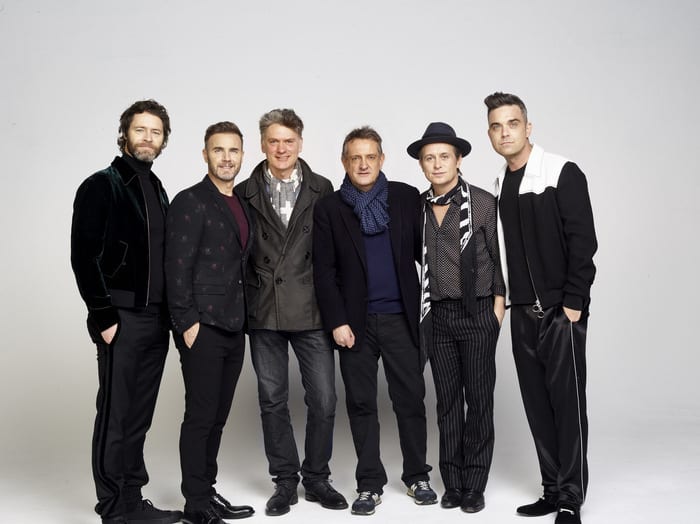 The Band, written by Olivier Award-winning writer Tim Firth and starring Five to Five, the winning group from BBC One’s Let it Shine, will appear 3-14 April 2018 as part of a major UK tour.  Tickets go on sale today.

The Band is a new musical comedy about what it’s like to grow up with a boyband.  For five 16 year-old friends in 1992, ‘The Band’ is everything.  25 years on, we are reunited with the group of friends, now 40-something women, as they try once more to fulfil their dream of meeting their heroes.

David Pugh & Dafydd Rogers and Take That announced the new musical yesterday, Sunday 2 April, on stage at the Manchester Apollo (where Take That first performed in 1992), following a rapturous reception to a rehearsed reading of the new musical in front of an audience of invited guests, from fans to friends.

Take That said, “We are incredibly proud and excited that our first production as theatre producers is The Band – a musical that we think will touch the hearts of not just our fans, but everyone.”

The Band will be played by AJ Bentley, Nick Carsberg, Yazdan Qafouri Isfahani, Curtis T Johns and Sario Watanabe-Soloman, who, as Five to Five, won BBC’s Let It Shine.  Playing the parts of Rachel and Young Rachel will be Rachel Lumberg and Faye Christall respectively.  Further casting is to be announced. 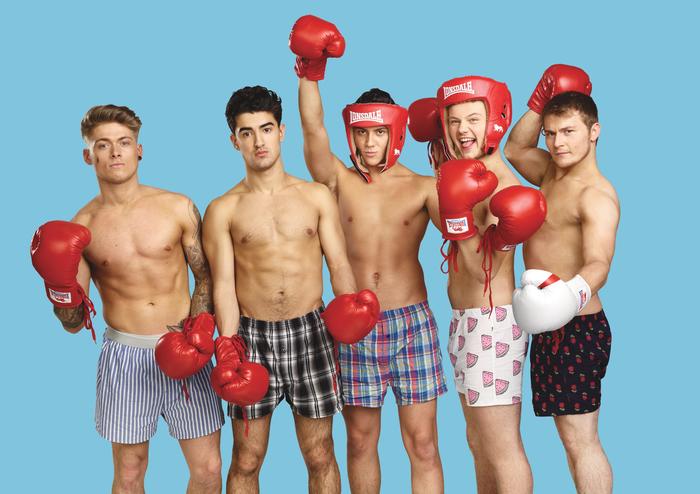 The Band will be directed by Kim Gavin and Jack Ryder, designed by Jon Bausor and choreographed by Kim Gavin, with lighting design by Patrick Woodroffe, video design by Luke Halls and sound design by Terry Jardine and Nick Lidster.

The show will be produced by David Pugh & Dafydd Rogers and Gary Barlow, Howard Donald, Mark Owen and Robbie Williams.

Tickets from £19.50.  Tickets can be purchased from the Theatre Royal Box Office on 08448 11 21 21 (Calls cost 7ppm plus your phone company’s access charge) or book online at: www.theatreroyal.co.uk