Newcastle choreographer to dazzle at DanceLive

Aberdeen calling for Newcastle choreographer to dazzle at DanceLive Festival 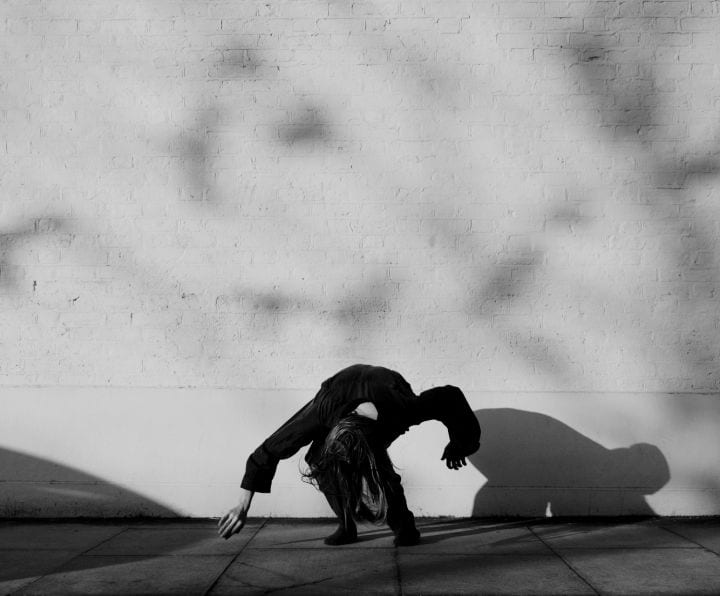 Newcastle-raised choreographer, Roberta Jean cites her mother as the inspiration for her successes and choice of career.

Roberta’s mother was a dancer, so growing up, she spent her summer holidays and weekends with her “dance family” at the local dance agency where her mother worked.

Roberta has since continued the family profession and has forged a successful career as a dancer and choreographer. She is to be a featured contributor to the talks programme at DanceLive, part of Aberdeen Festivals this October.

DanceLive is a festival showcasing contemporary dance, with local, national and international companies performing in locations across Aberdeen and is one of nine festivals which forms the Aberdeen Festivals group.

Roberta grew up in Heaton, Newcastle and from the age of nine, attended a local dance agency where her mother worked and realised dance was something she also wanted to pursue. It quickly became clear that spending countless evenings and school holidays watching performances in the dance agency had helped embed a real talent for dance.

Roberta studied dance at the Northern School of Contemporary Dance and received a distinction award for further study in performance making at Goldsmiths. “Dance was always a big part of my life, with both my parents being in the industry, I was naturally involved in it from a young age. However, although I always had an appreciation for the arts, growing up it was never something I thought I would pursue as a career.”

Roberta added: “After seeing a collaborative production between dance artist Meg Stuart and visual artist Ann Hamilton, I realised this was what I wanted to do. I was struck by the performance – it really moved me and it was highly emotional. This gave me a different perspective and from then on I was hooked.”

Since then, Roberta has accumulated an impressive portfolio, has founded her own contemporary dance company and has been invited to be an artist in residence in Sydney, Australia. Before jetting off to Australia, Roberta will be participating in DanceLive – a contemporary dance festival in Aberdeen. Now in its 10th year, DanceLive brings together national and international dance companies and gives up-and-coming local talent a platform to launch their careers.

DanceLive takes place between 9th- 20th October and tickets are still available for the first class workshops, talks and performances.

Roberta says “I am thrilled to be involved in DanceLive. It is great to be part of a festival which looks at the relationship between music and dance as this is an area which I have been researching and practicing significantly. The festival has a substantial line up, and is the only festival of its kind in Scotland which is solely for contemporary dance. I am also already looking ahead to the 2016 DanceLive where I will present new work.”

Aberdeen is very accessible from Newcastle. Eastern Airways flies between Aberdeen and Newcastle five days a week- with prices starting at £115 and with a flight time of only 50 minutes. Train services, run by Virgin East Coast run every hour between 6 am and 7 pm. Journey time is just over four hours and train tickets from £29.

Newcastle residents are known for having an interest in culture, making Aberdeen a perfect choice for a weekend break.

There are two Festivals remaining in 2015 – DanceLive and sound. Aberdeen Festivals have teamed up with local partners to secure festival deals – to make a trip even more appealing. Festival-goers can access special rates on hotels, festival passes and discounts on come of the city’s best food and drink establishments.

INFO
For more information on the festival deals and Aberdeen Festivals, visit: http://aberdeenfestivals.com and http://www.visitaberdeen.com

WIN
We have teamed up with Aberdeen Festivals to give you the chance to win a Festivals package including: a short break for two in the Copthorne Hotel Aberdeen and a bespoke festival pass for two. To enter click here>>