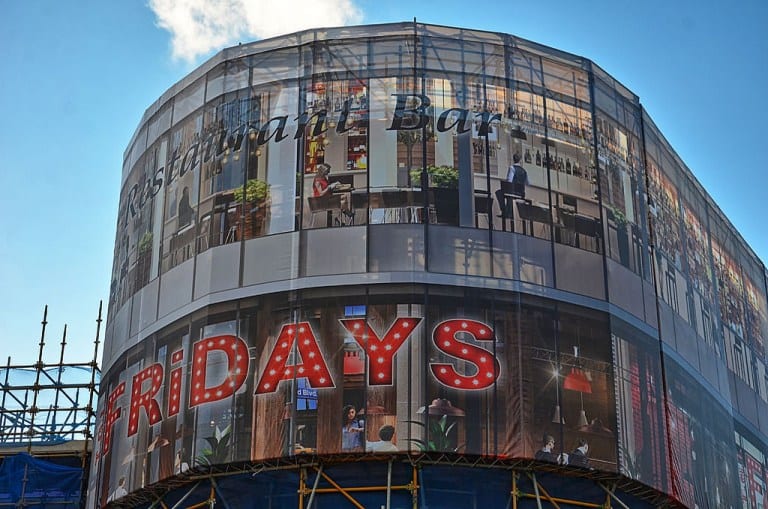 As the booming Northern restaurant scene continues to outperform that of London, a new survey by leading trade exhibition NRB and CGA Peach ranks the region’s most “restauranty” cities. Newcastle pips Manchester to the top spot with the greatest density of restaurants and York claims third position, whilst Kenny Atkinson, Chef Patron of ‘House of Tides’ in Newcastle, champions the vibrancy of the dining scene outside London.

Research conducted by Holden Media, organisers of Northern Restaurant & Bar (NRB), one of the UK’s largest hospitality trade shows, has shocked foodies across the country by revealing that Northern cities are challenging London for the title of the UK’s most restaurant dense region. A surge in new Northern openings has seen the numbers of “residents per restaurant”in the region fall 18% between 2011 and 2015, compared to a decrease of only 13% in London.

Industry experts suggest the notable swing towards the North is driven by factors such as more affordable set up costs, an increasingly sophisticated audience and a trend towards cultural tourism in the North’s post-industrial cities.

Thom Hetherington, CEO of Holden Media, is unsurprised by the burgeoning restaurant scene beyond the capital saying “London is a global gastronomic city, but clearly the North of England is catching up at a rate of knots, not least because it is possible for cash-strapped but talented chefs to set up their own ventures and cook their hearts out for an appreciative audience. This research explains exactly why our visitor numbers at the Northern Restaurant & Bar show are booming.”

Kenny Atkinson, Chef Patron of House of Tides in Newcastle, says: “Newcastle is for me a growing city, for too long it’s been a place for stag parties and city night life. Times are changing now as the city is more vibrant than ever, more restaurants are opening offering a range of diversity for diners.

“It’s why we thought the time was right for House of Tides, our produce in the North East can stand head and shoulders with that from other parts of our country, which we showed in my two years on the great TV show Great British Menu.

“Our beliefs were true when we were awarded a Michelin star, 62 in the UK top 100 and of course AA restaurant. It just proves that Newcastle can now sustain a top restaurant, with surely more soon to follow.”

Hetherington agrees, arguing “With its glut of new restaurants offering diverse dining of the highest order surely it can be argued that the North of England is one of Europe’s most exciting gastronomic destinations? Serious foodies should be planning their next trip!”

The North’s largest hospitality show, Northern Restaurant & Bar, returns to Manchester Central next week (15-16 March) for its 16th year. NRB is a must visit exhibition for hospitality professionals (it is not open to the general public) and includes the NRB Debate and the NRB Top Fifty Awards celebrating the region’s top operators.