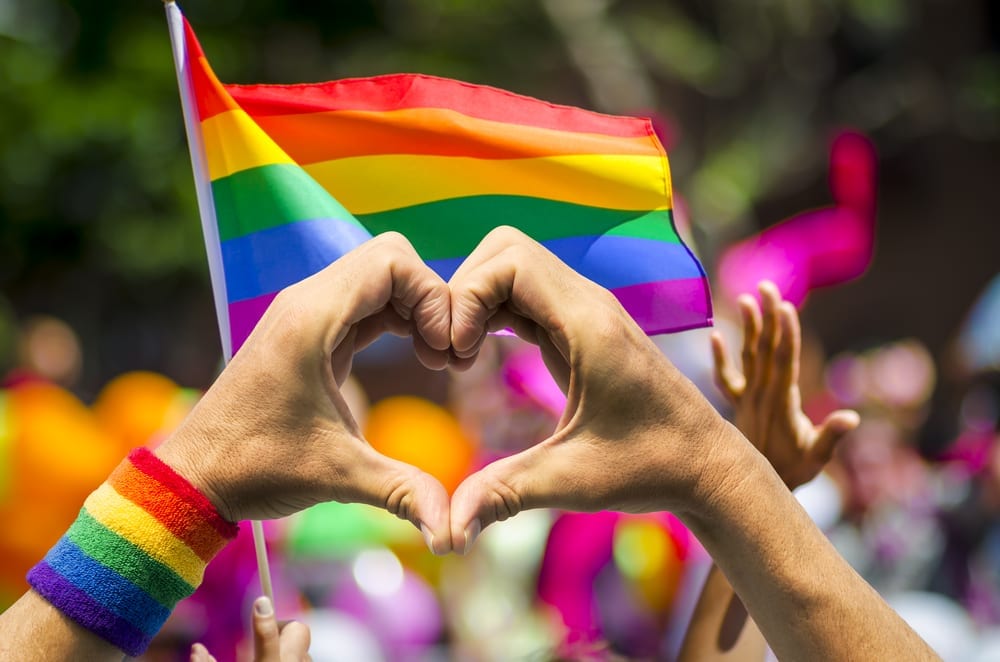 This summer Newcastle Pride is set to go down a storm –  even if there is one –  with the addition of a 15,000 capacity big top tent.

Last year torrential downpours put a dampener on proceedings but rain will not stop play for the 2018 event which will take place from Friday 20 to Sunday 22 July.

This year will also see the entertainment move from the Town Moor to Nuns Moor Park.

And with the announcement of two chart-topping headliners to delight crowds, Pride 2018 is sure to be louder and prouder than ever.

Celebrations will be especially poignant this year as 2018 marks 40 years since the Rainbow Flag was adopted as a symbol of the gay community in San Francisco in 1978.

The different colours represent diversity and organisers Northern Pride announced on Facebook that ‘this year’s event will celebrate this milestone anniversary and the meaning behind the rainbow as a symbol for love’.

And S Club 7 will ensure crowds ‘Don’t Stop Moving’ on the Sunday, belting out hits like Never Had A Dream Come True and Reach For the Stars.

Other confirmed acts include Pop Idol runner up Gareth Gates, X Factor 2017 act Jack & Joel, and The Voice contestant Jordan Gray, with more acts yet to be announced.

“We are thrilled to be moving to a bigger site and to have the addition of the tent, it’s going to be a fantastic weekend,” said Stephen Willis festival director.

“There’s a lot to look forward to this year and we’re extremely lucky to have so many talented acts across both days.”

The Pride weekend will see parades through Newcastle City Centre along with inclusive entertainment at Nun’s Moor Park.

As well as live music there will be a Health Zone, Family and Youth Zone, market stalls and a fun fair, for more information visit www.northern-pride.com

Read More »
December 15, 2021
PrevHave you read?Five ways to beat the ‘Beast from the East’
Next read...UK’s biggest inflatable theme park to launch in NewcastleNext