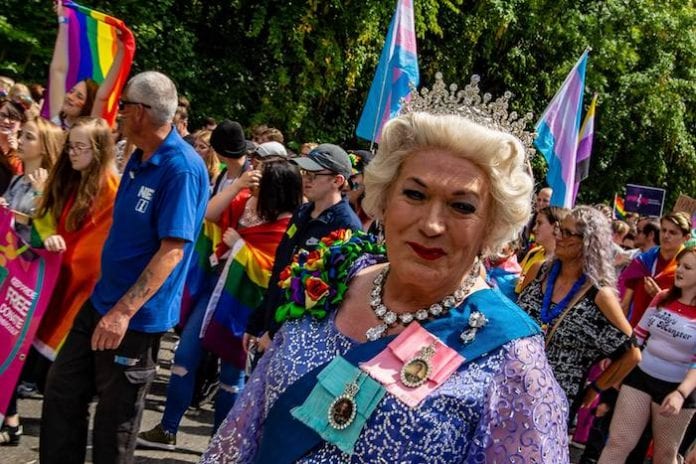 Following another successful pride in 2018 where 35,000 people took to the streets of Newcastle to celebrate equality, LGBT rights and raise money the dates for next years event has been announced with added Pride.

Newcastle has been awarded the title of host city for UK Pride in 2020. Following a bid process by Northern Pride, the team behind Newcastle Pride, the team travelled up to Glasgow this weekend to witness the voting and announcement proceedings. The brilliant news was revealed following the presentation of the 2019 event being staged in Newry.

Northern Pride made their happiness known online “We cannot explain the pride we have for the Northeast and our LGBT+ community. It is you all, who give us inspiration and determination to continue doing what we do, year after year.” Referring to the current fight for equal marriage in Northern Ireland and the event being held their next year, they go “…we pledge to fully support the teams in Northern Ireland in their fight for marriage equality. We are looking forward to successfully delivering our Pride campaigns for sport, in school and Trans Generations in 2019”

UK Pride shines a beacon on an existing Pride making it a focal point for the Pride movement across the UK that year, whilst enhancing the position of the city to the LGBT community. It follows similar national pride events in Canada, as well as Euro and World Pride events.

Before that we’ll have Newcastle Pride 2019 which is bringing huge changes in preparation for 2020. A new huge marquee will be erected to house the main stage for the first time, as well as a new location and many new changes still to be announced.

Alongside this, Northern Pride, the events based charity who are the team behind Pride, has launched a new icon and logo. #WeAreNorthernPride encapsulates the feeling within the community surrounding the event and the LGBT community in the North East. Taking influence from our own Angel of the North, the logo is a proud rainbow interpretation of the famous landmark.