Newcastle Restaurant Week dishes up £600,000 for the local economy 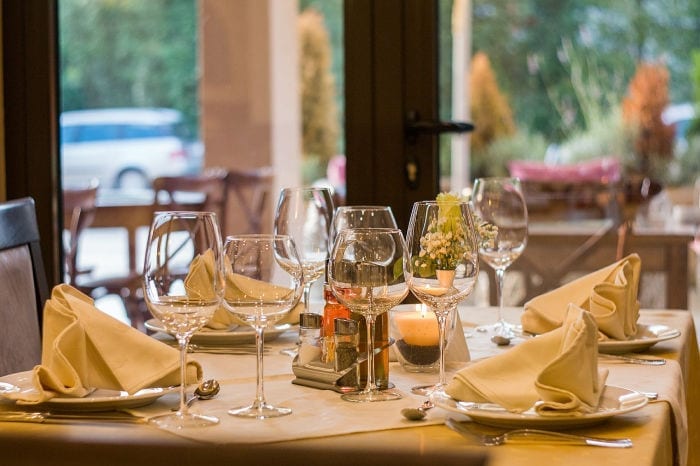 Over 45,000 vouchers were downloaded from NE1’s Get into Newcastle website which received a record number of 1.7 million web visits, 27% up on last year.

And this meant a 35% average increase in trade for participating restaurants compared to January 2018’s Restaurant Week.

Dry January, Veganuary and Brexit were seemingly not enough to dent the enthusiasm of North East food lovers, as this January’s event smashed previous events with a record turnout and boost to the city’s economy.

The event formula is well established in the city with restaurants offering diners the chance to enjoy NE1 Restaurant Week menus for only £10 or £15 per head.

The event is always eagerly anticipated and this year the dates were not announced until the New Year to prevent restaurants being inundated with Restaurant Week bookings over the festive period.

This made the reservation period even busier with many of the restaurants almost fully booked in the week the dates were announced.

“We love the vibrancy that NE1 Newcastle Restaurant Week creates in the city and to see Newcastle full of people on what would otherwise be quiet times of the year.

“The whole of the NE1’s events programme is designed to celebrate the quality and diversity of the city’s offer and provide compelling reasons for people to visit and take advantage of what is available in this great city.

“Our events are designed to play to the city’s strengths and to raise awareness of what makes Newcastle unique while delivering more immediate economic returns for participating businesses and the local economy.

Restaurant Week certainly delivers on both counts – creating over a £1/2 million business boost for the city’s restaurant industry and focusing attention on the city and its vibrant restaurant scene.

One local independent restaurant recently opened in Grey’s Quarter intu Eldon Square, Umai Mi was one of the newcomers to the event.

“The team at Umai Mi had heard about the success of the NE1 Newcastle Restaurant Week even before we’d opened our doors and so we were really keen to sign up.

“The event delivered for us and we are already looking forward to August and taking part in the next one.

“In the meantime, we are enjoying welcoming back many diners who were introduced to the restaurant during January’s NE1 Restaurant Week and who have already returned to sample other dishes on the menu.”