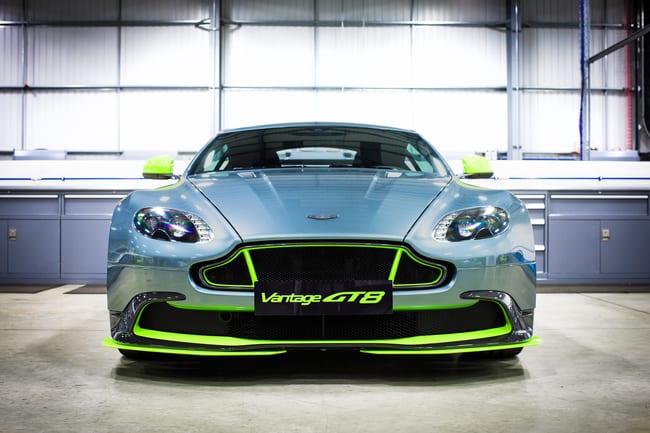 Share on twitter
Tweet
Share on facebook
Share
Share on linkedin
Share
Share on whatsapp
Share
Excitement is building and with less than a week before NE1’s Newcastle Motor Show, the UK’s largest open-air, city centre Motor Show event, gets underway leading dealerships are starting to announce the showstoppers they will be bringing to the festival.
Aston Martin, famed for being James Bond’s car of choice, and steeped in racing car history, is the first to reveal its jaw dropping line up. The dealership has announced a line up that wouldn’t be out of place at the Geneva Motor Show. 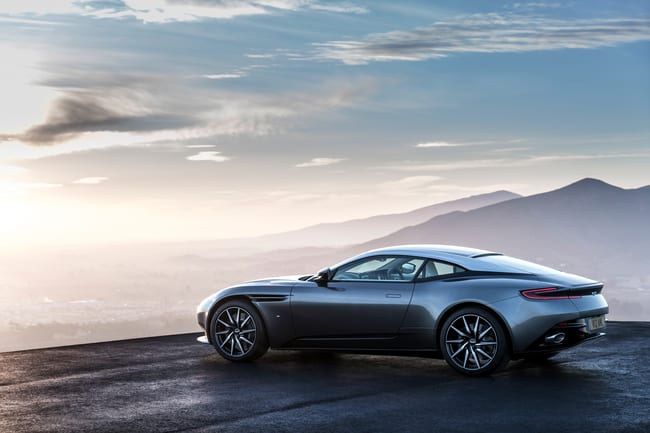 Last year, the luxury brand was swamped by visitors clamouring to get a glimpse of its much sought after cars. This year the crowds are again expected to swarm around the Aston Martin area sited at the top of Grey Street, a fitting venue for such a beautiful cluster of vehicles. 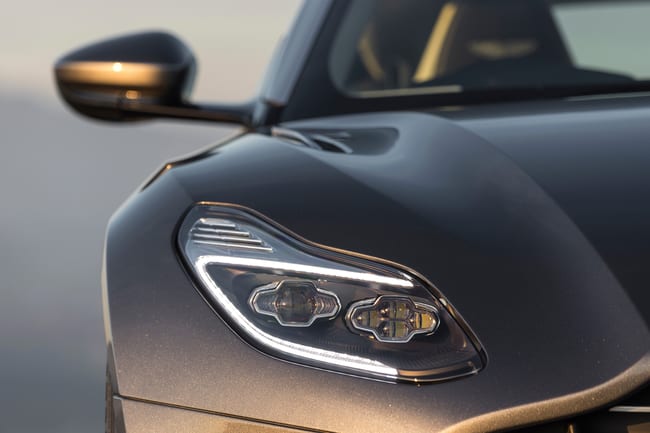 Aston Martin have announced that they will be bringing their brand new DB11 to the show, for only its second visit to the North East.  The only previous time the car was in the region was for the opening of the new purpose built multi-million pound Aston Martin showroom at the Silverlink. 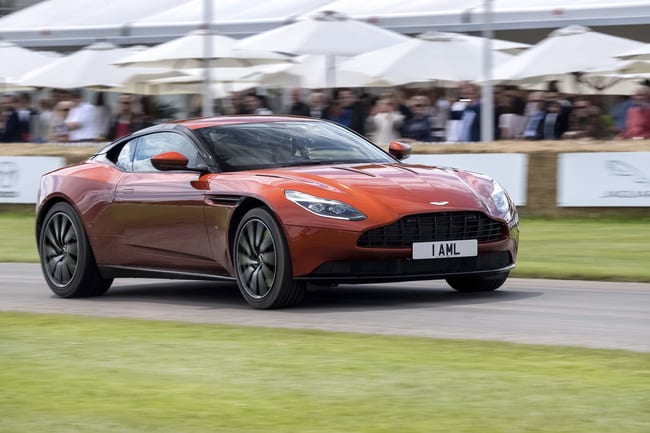 The car is the most powerful DB production model in the brand’s illustrious history, with a 600bhp twin-turbocharged 5.2 litre V12 engine, and recently won ‘Production Car of the Year’ at the prestigious Salone dell’ Auto Torino after being unveiled at the Geneva Motor Show. Capable of reaching speeds of 200mph, the DB11 is sure to be one of the most sought-after cars at the NE1 Newcastle Motor Show.
Joining it on the Aston plinth will be the exclusive Vantage GT8, of which only 150 will be produced, all for a starting price of £165,000, and all have already been sold.
Aston Martin road cars are shaped by the brand’s racing pedigree, but the new GT8 that will be on show at NE1 Newcastle Motor Show is a direct product of Aston’s racing heritage and all that has been learnt from the famous Le Mans race course.  The design team has focused on weight savings and aerodynamics to create a road car that is not only inspired by racing but that truly reflects its racing pedigree.   Sculpted in carbon fibre, the Aston team say it is the lightest and most powerful GT8 V8 Vantage ever.
Other Aston models that will be included in the NE1 Newcastle Motor Show line up are the DB9 GT, the Rapide S and the Vanquish.  All have the inimitable Aston Martin good looks and the telltale Aston engine roar.
Commenting on the Aston Martin line up, Stephen Patterson Director of Communications at NE1 Ltd said: “Aston Martin never disappoints.  In the North East we are lucky to have the largest Aston Martin dealership in the UK and having such a large dealership on our doorstep has allowed them to commit to bringing some of the biggest and best cars to the NE1 Newcastle Motor Show.

“We used the Aston Martin Vantage for our launch photo shoot and in the 30 minutes it took to take the photos, crowds gathered to get a closer look at the car. Phones were out and cameras flashing to capture images of a car that most can only dream of.  I can’t wait to see the public’s reaction when the full line-up is unveiled at the Motor Show!” 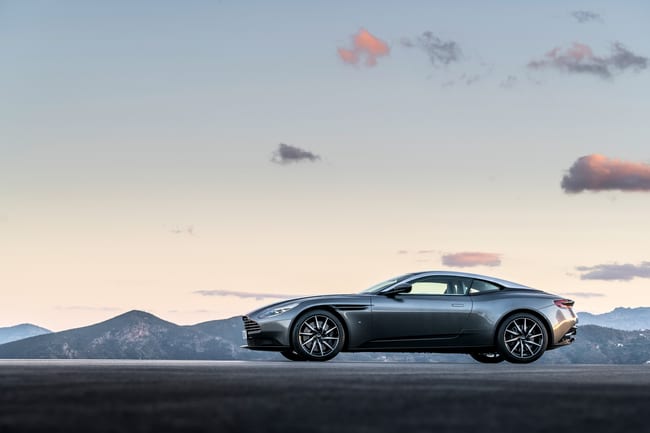 Paul Thursby, Dealer Principle at Aston Martin Newcastle explained:
“Where else can you pick up a Prada handbag and a DB11 than at the NE1 Newcastle Motor Show! We will have some of the most exclusive Aston Martins, not yet released on the roads, on one of John Dobson’s most famous and beautiful streets, Grey Street.  We’re excited to be bringing the DB11 to the event.  It is the first all new Aston Martin model, from Aston Martin’s ‘second century’ model development and the public won’t have seen anything like it.  We’ve a full order book internationally for the car which is replacing the DB9 and we’re delighted to be giving the people of Newcastle an exclusive preview!”
The NE1 Newcastle Motor Show runs from 10am – 4pm on Saturday 9th and Sunday 10th July.   More announcements on the exhibits and event line up will be made in the run up to the weekend.
For details of the full event schedule visit www.getintonewcastle.co.uk/ne1-events/ne1-motor-show .  To keep up with all the social media activity surrounding NE1 Newcastle Motor Show follow the hashtag #NE1MotorShow.