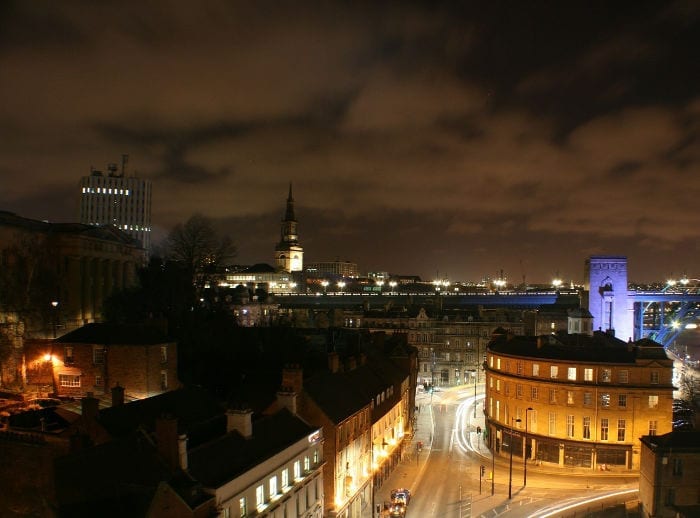 Newcastle will stand alongside New York, New Delhi, Barcelona and other major cities around the world this winter in a global bid to fight homelessness.

The city will be taking part in the World’s Big Sleepout on December 7 with tens of thousands of people across the planet ditching their comfy mattresses for a night open to the elements.

The aim is to raise vital funds for the city’s Street Zero initiative, launched late last year in a bid to end rough sleeping on the streets of Newcastle.

Cllr Nick Forbes, leader of Newcastle City Council, said: “We’re proud that Newcastle is a city that has already made great strides in tackling homelessness, but our work will not be done until it has been eradicated.

“That is why we have pledged to become a homelessness-free city and end rough sleeping through the Street Zero partnership. This alliance of four sectors – public, business, charity and community organisations – aims to deliver a city-wide initiative to prevent rough sleeping.

“We want to see an end to homelessness at home and across the world, and Newcastle’s Big Sleepout will be a fantastic way for people to show how much this matters as well as raising money to help people at risk of homelessness in our city right now.”

People will be able to sign up to the sleepout in Newcastle city centre from September.

Half the money raised from Newcastle’s Big Sleepout will go towards the Street Zero plan to end rough sleeping in the city, which was launched by a group of city partners including Changing Lives and Crisis in December. Funds raised will provide local support for people at risk of sleeping rough, with the rest going to help people throughout the world who have lost their homes due to war, natural disasters and poverty.

Newcastle has already achieved plenty in its bid to tackle homelessness, preventing nearly 5,000 cases in 2017/18 alone.

“Newcastle is a city that cares. We see this in the compassion showed by residents and people who live and work in the city, the businesses that take their corporate social responsibility seriously, and the many public and third sector organisations who are already working in partnership towards ending homelessness.

“Thanks to the work of the Street Zero partners the number of people who sleep rough in Newcastle is far lower than in other cities.  Those who are on the streets often have very complex needs.  By joining in Newcastle’s Big Sleepout, people will able to help fund the intensive services that are needed to solve these problems once and for all and help our fellow city residents start rebuilding their lives.”

The global aim is to raise $50,000,000 to help homeless people locally and throughout the world, benefiting roughly 1 million people.

Read More »
December 15, 2021
PrevHave you read?Ahead of Sunday’s final game of the season, we look at what is to come from the Mags
Next read...Take a tour of the best vegan and vegetarian restaurants in NewcastleNext