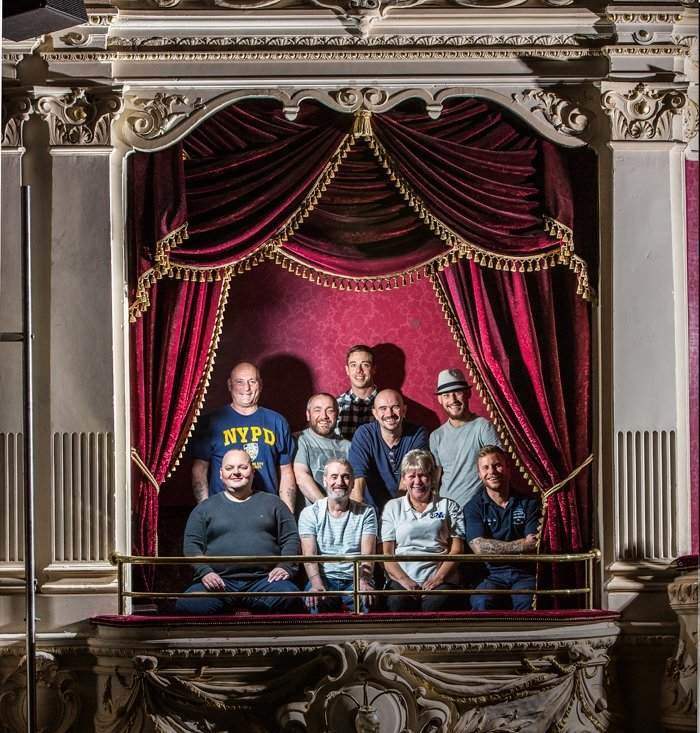 Rehearsals are underway for a new production being put on by 30 members of Newcastle’s Armed Forces community.  ‘Wor Stories’ will be performed at Newcastle Theatre Royal from Wed 7- Sat 10 December 2016.

The production will be a culmination of a 13 week theatre project run by the Bravo 22 Company, The Royal British Legion’s recovery through the arts programme, and is being delivered in partnership with the Newcastle Theatre Royal and The Drive Project.

Written by Gary Kitching and directed by Chris Connel, ‘Wor Stories’ is based on the real life experiences of the 30 men and women taking part in the project, who have all served in the Armed Forces themselves or had family members who have served.  The production will be performed by 11 people, with the other participants taking on roles in script writing, production, technical and set design.

“I’m a big believer that the arts are important in any walk of life,” explains Chris Connel. “They expand people’s horizons, helping them to look out from within themselves – because when people are isolated, they tend to look inwards.” 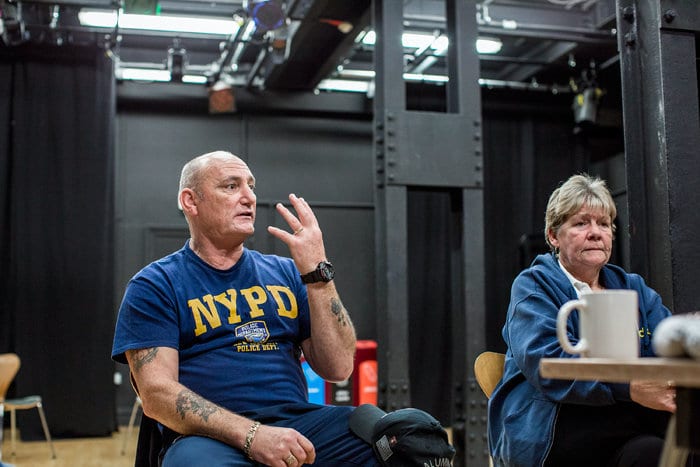 Gary Kitching, who has 20 years’ acting experience, including projects with young offenders said: “All of the participants have been incredibly honest with us throughout the whole process.  In order to write the script we’ve asked people to show their vulnerable side, and put their trust in us to tell their stories, which is a huge responsibility.

“I genuinely look forward to coming into rehearsals every day, and am so proud of what the group has already achieved.  The transformation of people from the first day of the project has been amazing.”

Wor Stories, follows the Bravo 22 company’s hugely successful theatre and art projects that have run over the past five years. Its debut, The Two Worlds of Charlie F, received standing ovations throughout its West End run in 2012 and went on to tour the UK and Canada. This was followed by regional theatre projects in Buckinghamshire and Plymouth, with the company also running its first art programme in Brighton earlier this year. 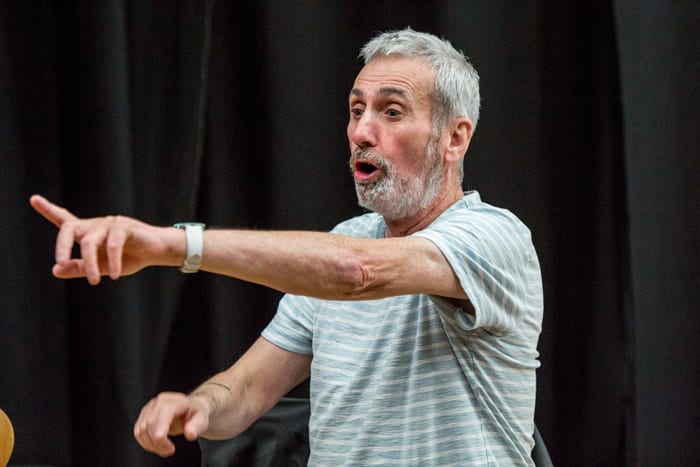 Phil Web, 58, was a gunner in The Army, and narrates the play. After leaving the Army, Phil struggled with alcoholism, homelessness and unemployment.  Talking about the project, Phil says: “I love it! It’s something to get up for in the morning. I get myself down here on the bus, which takes an hour and a half, but it’s well worth it. I just love it. After the very first session, I left as though I’d achieved something.”

Linda Shaw and her husband Dave are also involved in the production, with Dave helping behind the scenes and Linda taking on an acting role.  Dave has suffered with PTSD for over 10 years. Linda says “I like that we talk about our experiences and aren’t being judged. I’m the only partner of a Service man here. A lot of people don’t understand PTSD and I thought it would be good to have my input of what it’s like living with someone with the condition.”

Read More »
December 15, 2021
PrevHave you read?North East Law Firm Scores National Contract Win
Next read...Could You Give Up A Night Of Comfort?Next