Next Time for Cumbria’s finest 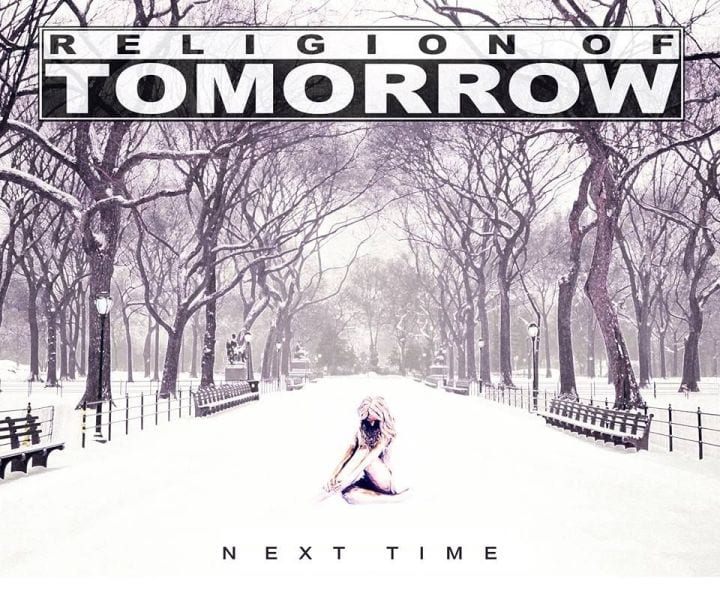 Richard Gill and his Cumbrian bandmates are tearing up the rule book and pushing back the boundaries as they look to expand beyond Cumbria’s borders – if Next Time is anything to go by they’ll have no problems there.

Released as a download on June 7 the Cumbrian alternative rock quartet have released something that little bit different in their new single, stripping back the taboo of self-harm and putting awareness squarely in the public eye.

The next time the band will be seen is at Doncaster’s Vintage Rockbar on July 25 followed by the Copeland Stadium in Whitehaven for Rock n Blue All Dayer on August 8 – the boys will be busy that day before taking a little break late summer for personal reasons.

That won’t stop their embarking on a UK Tour come October, as well as a few other upcoming announcements to boot. For now though, they will bask in ‘Next Time’ and what it means, not just to them, but to others as well.

For inspiration they would look no further than Anna Lee Gruenwald’s story https://www.youtube.com/watch?v=w_QqjG1zOvs and the Cumbrian quartet took to their social media to tell the tale, posting the following: “Self-harm. It affects people of all ages, from all walks of life. It is very difficult for someone that has not experienced this or seen someone go through it, to understand what they have to endure on a daily basis.

“It is addictive, it is immediate relief, but it is destructive if it is not addressed…”

“It is addictive, it is immediate relief, but it is destructive if it is not addressed. The focus of our new single ‘Next Time’ is to raise awareness of this and hopefully open people’s eyes to this very common issue so that they can remove the taboo and help loved ones to talk about the issue. For those who are experiencing this, you are not alone, there is always hope and happiness through the comfort of friends, family and independent support.”

The single looks to bring to the forefront greater self-awareness and let people know that they are not alone. Bass player, Richard Gill said: “Next Time was wrote in the direction of increasing the awareness of self-harm and the use of language such as semi-colons etc. around it. “They are supposed to be a positive turn, the music video relates in that and we felt obliged to give something back and involve the charities in this so people can see that we are not being grim, it’s just something we felt that we had to look into. “Although the track isn’t focussed on Anna completely we feel that it is specific towards her and what people can, and do go through.”

So, for all Religion of Tomorrow followers, Cumbria’s finest are still mixing it as they look to expand the brand, and the band, further afield and with some effect.

PURCHASE
‘Next Time’ can be purchased as a download at: ITUNES/GOOGLE PLAY/AMAZON/REVEBNATION