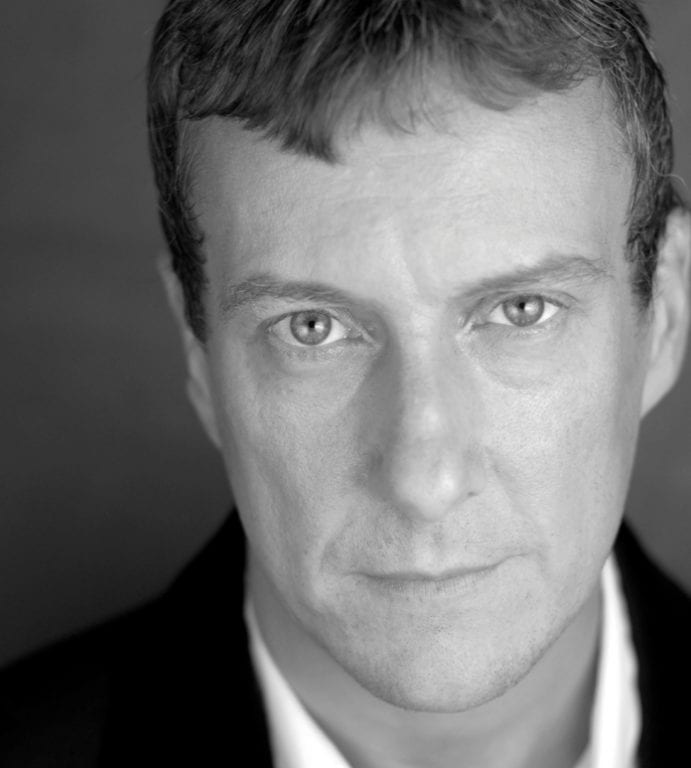 A NORTH EAST charity is set to continue its regional tradition of honouring its own as it moves into a new era, with a night with regional acting royalty this March.

The North branch of Variety, the Children’s Charity, who have recently announced retired businessman Ray Crawford as their new chairman, is set to host an evening with Stephen Tompkinson and friends; an event which will see the award-winning actor return to his native North East.

Stockton-born Tompkinson, starred in hit TV drama Ballykissangel throughout the 90s and is better known today thanks to his critically acclaimed roles as Danny Trevanion and Alan Banks in Wild at Heart and DCI Banks respectively.

Now, he is set to regale guests at Newcastle’s Crowne Plaza Hotel on March 12th with stories from his years in the acting business from his early appearances in Tales of Sherwood Forest right up to his recent move into directing with The Lightning Kid.

1994 Best TV comedy Actor Tompkinson won’t be alone on the evening, with a number of his friends from both the small and big screens as well as theatre travelling north for him in a night featuring a four course meal, music and entertainment which is sure to be an evening filled with fun and laughter. Confirmation of their involvement so far includes fellow actors Hayley Mills and Robson Green.

The event will be the first for the charity’s new chairman, who took over at the turn of the year. As part of his stewardship, Crawford is assembling a new committee and is looking for new members to join and assist Variety’s North region in the decision making process and helping to raise funds for disabled and disadvantaged children across the region, with anyone interested urged to contact the charity direct on 0191 214 5959 or 07872 457 046.

TICKETS
Tickets for an evening with Stephen Tompkinson are available at 50.00 each on a table of 10 or 12, with VIP tickets priced at 750.00 per table of 10 (75.00 Per Person) which include welcome drink and admittance to the VIP lounge with Stephen and his celebrity friends. The night starts at 7.30pm with guests advised to arrive for 7pm.