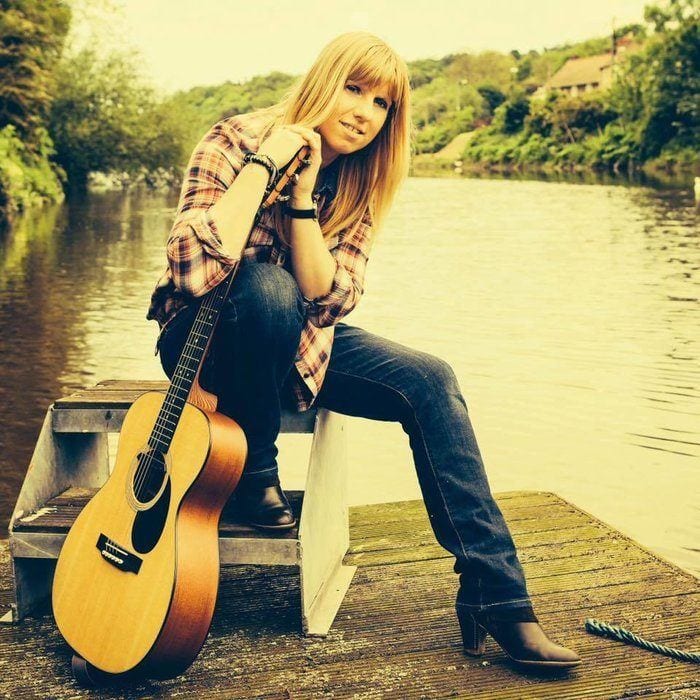 Several years in production the newly-named, Northern Country Queen, 32-year-old Chloe Chadwick, is preparing to take country-americana music not only by storm, but to a whole new level, with the release of debut album, ‘Dustbowl Jukebox.’

Chloe, who originates from the Potteries, has been in the Toon for nearly a decade now, finding love and employment and a blossoming music career – she’s living the dream.

Having released her self-titled, four track EP, in 2015, the impending album is a long time coming and eagerly anticipated in numerous quarters. With ten tracks, two from the EP included, and opening with her latest single, ‘Love Will Find A Way,’ going alongside favourites like Big River and Plain Old Jane, Chloe is ready to move things to the next level.

“The EP was really just a taster and it came across really well,” said Chloe.

“It was for people to get a feel and, although my first real break into the country scene, I’ve always had that edge. With the album though, I actually began writing it some four years ago and started recording last August; it just had to be right as some tracks took longer and needed testing with live audiences to how they worked.”

Now, alongside support from both Freeman and McDade, Chloe has an album launch at Newcastle’s Think Tank on June 30.

She added about the album: “Dustbowl highlights the whirlwind of a music career, especially getting to the album whilst Jukebox is just that, something for everyone – pop, rock, country, blues, soul, so we just found that it all went together.”

That impending offering will go a long way to cementing any kind of legacy Chloe harbours within the industry.

It’s not just about Chloe though, the 32-year-old fronting a very well-oiled machine with musicians Mark Bushell (guitar), Scott Riby (drums & percussion), Nick Bayes (bass), James Clarke (keys), and a fledgling manager, Peter Mann, with hardened experienced through work with some of Tyneside’s top sports/music promoters, firmly behind her.

“Chloe has a raw talent which I feel deserves to be on a higher level,” added Peter.

“We know we have a lot of hard work ahead to get to where we want to be but it’s achievable – why shouldn’t it be?

“You just have to believe and whatever happens, happens. I’ve seen and worked alongside some fantastic talent over the past five years so I know we have that in the region, Chloe is one of those.”