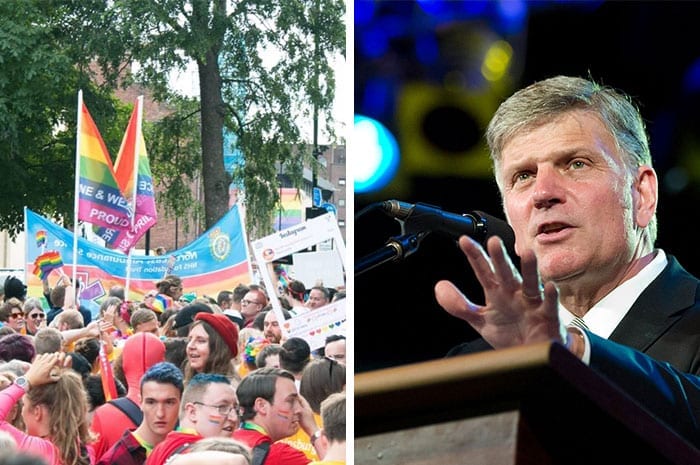 Northern Pride, which organises the annual Pride festival in Newcastle, believes the
popular venue should reconsider giving a platform to American evangelist Franklin
Graham – the eldest son of the late Billy Graham – on 3 June.

The controversial speaker has publicly promoted homophobia, claiming that
homosexuality is a “sin”, that Satan was the architect of same-sex marriage and
LGBT+ rights and that gay people are causing a “moral 9/11.”

Following protests in other cities where the tour is due to take place, ACC Liverpool
and Sheffield’s FlyDSA Arena have cancelled their events and supporters are urging
venues in other cities, including Utilita Arena, to follow suit.

Ste Dunn, chair of Northern Pride, believes there is no place for anti-LGBT+ views in
today’s society. 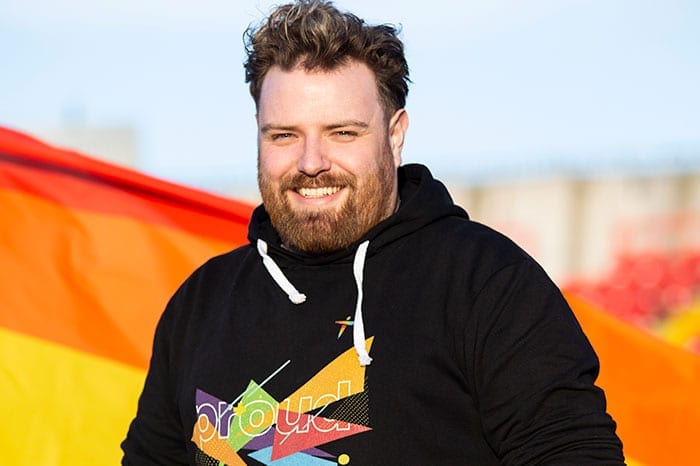 “We are really disappointed to hear that Utilita Arena is planning to give a platform to
Franklin Graham, whose statements about the LGBT+ community are offensive and
completely unacceptable,” he said.

“Franklin Graham’s views are wholly inconsistent with our city, which is preparing to
welcome huge celebrations and tens of thousands of people this summer for UK
Pride.

“We hope that Utilita Arena will show their support for the LGBT+ community by
following the example set by other cities and cancelling his event in June.”

A spokesperson for Utilita Arena said: “We are aware of the concerns raised
regarding the Franklin Graham event scheduled at the Utilita Arena in June.

“We are currently talking with our partners and relevant stakeholders in order to
come to a measured and fair conclusion.”

Read More »
December 15, 2021
PrevHave you read?The North’s biggest free summer festival set to return
Next read...Valentine’s is anything but traditional at this Newcastle Caribbean restaurantNext