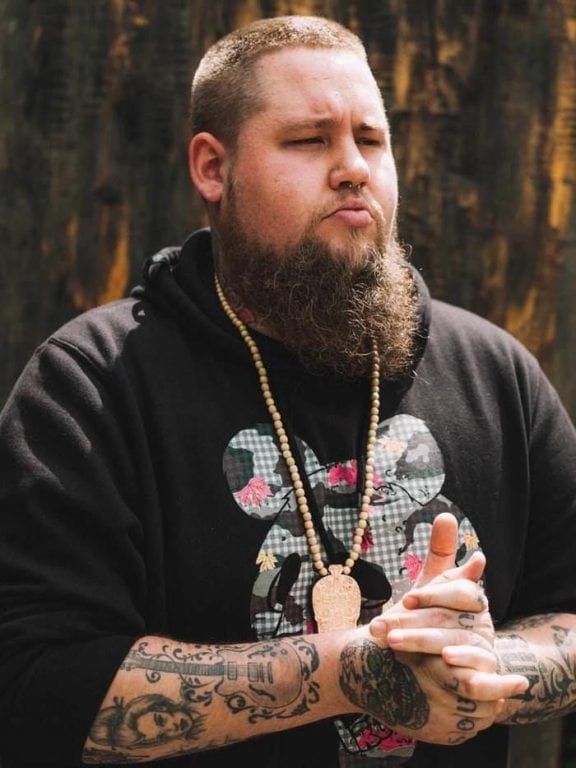 (Columbia Records, London, UK – November 4th 2016) – Rory Graham (aka Rag’n’Bone Man) embarks on a sold out tour of the UK with Tom Odell. Opening in Brighton the tour will take Rory straight through to his own sold out tour of the UK and then onto a plethora of venues across Europe, where he’s already selling out 1,000 plus cap venues.

“Rag’n’Bone Man is big in every sense of the word, but if his trajectory continues at the rate it’s going now, he could be huge” – The Independent

Human – the first single to be taken from his debut album which will be released early next year – is a phenomenal success across the globe reaching number 1 on iTunes in 15 countries and number 1 in 4 countries.  It’s currently number 6 in the European Airplay chart and number 6 in the Worldwide Shazam chart. A recent trip to Australia (where Human went straight in the top 15 on iTunes, and climbing) and a US trip in the works, combined with the Human impacting at radio here in the UK later this year, means all signs are pointing to Rag’n’Bone Man becoming the breakthrough artist of 2017.

“His voice is a mighty, bruised holler-and-croon of an instrument” – Sunday Times Culture

Rory made his Later with Jools Holland debut a few weeks ago, performing a stirring, stripped back version of Human.

Read More »
December 15, 2021
PrevHave you read?5 Family Friendly Things To Do In Newcastle This Christmas
Next read...Maritime Volunteers To Pay Respects AfloatNext