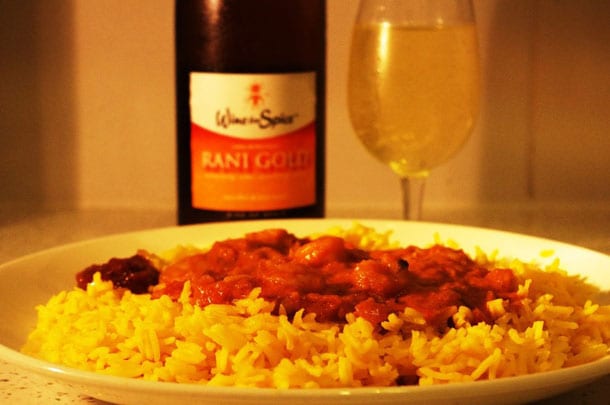 Newcastle University researchers have identified an antioxidant Tiron, which offers total protection against some types of sun damage and may ultimately help our skin stay looking younger for longer.

Publishing in The FASEB Journal, the authors describe how in laboratory tests, they compared the protection offered against either UVA radiation or free radical stress by several antioxidants, some of which are found in foods or cosmetics. While UVB radiation easily causes sunburn, UVA radiation penetrates deeper, damaging our DNA by generating free radicals which degrades the Collagen that gives skin its elastic quality.

The Newcastle team found that the most potent anti-oxidants were those that targeted the batteries of the skin cells, known as the mitochondria. They compared these mitochondrial-targeted anti-oxidants to other non-specific antioxidants such as Resveratrol, found in Red Wine, and Curcumin found in Curries, that target the entire cell. They found that the most potent mitochondrial targeted anti-oxidant was Tiron which provided 100%, protection of the skin cell against UVA sun damage and the release of damaging enzymes causing stress-induced damage.

“This finding on Tiron provides us with a platform to study an antioxidant – preferably a naturally occurring compound with a similar structure which could then be safely added to food or cosmetics.”

Personally, I am happy to stick with the Curry and Red wine method!

Over time, this can lead to the accumulation of mutations which speed up ageing and destroy the skin’s supportive fibres, collagen and elastin, causing wrinkles. Recent studies strongly suggest the damage caused by reactive oxygen species may also initiate and exacerbate the development of skin cancers.

Antioxidants in our diets from green tea, resveratrol which is found in red wine, turmeric which is used in curries and lycopene found in tomatoes, as well as some components in cosmetic creams, are known to neutralise this damage within the cells. They can slow down the damage and the rate of ageing and potentially lower the rate of other sun-induced skin lesions.

Read More »
December 15, 2021
PrevHave you read?Artist Thomas Bayrle On Display At The Baltic Gateshead
Next read...6 Shopping Tips For StudentsNext