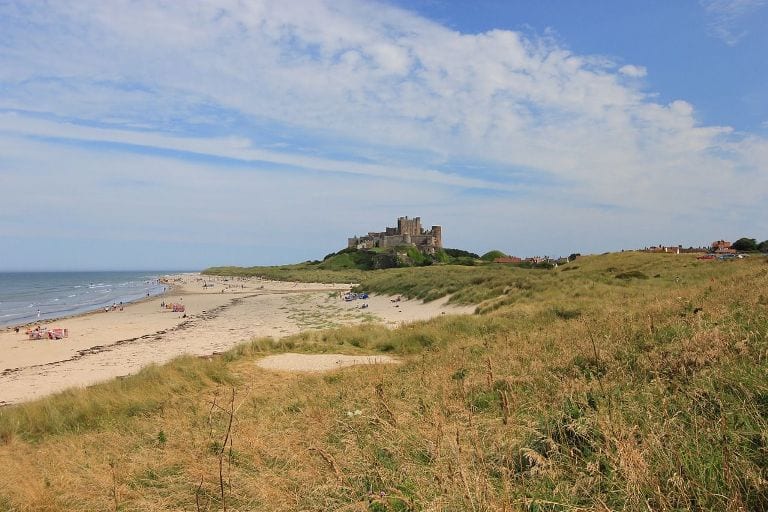 Holiday company Cottages in Northumberland asked 10,000 British holidaymakers why they packed away their passports and opted to holiday closer to home.

Survey participants were asked to give their reasons for the decision, with the likes of safety, language barriers and the love of home comforts topping the poll.

The research follows a report by The Telegraph newspaper earlier this year that revealed a rise in people choosing to ‘staycation’ rather than taking a trip abroad.

Safety first
In light of incidents such as June’s hotel attack in Tunisia, 15% of respondents said concerns over safety stop them from holidaying abroad. It’s a particular problem for 25-34 year olds, with 19.5% saying they feel safer staying in the UK. A further 8% of those surveyed said that flying stops them from travelling abroad, while others are choosing to holiday at home to avoid unfamiliar travel networks.

Lost in translation
A difference in language scooped a high percentage of the vote – with 32% of women and 23% of men citing language barriers as their primary reason for staying local.
Overall, one in four respondents said that the language barrier stops them from holidaying outside the UK.

No place like home
Home comforts proved popular with many respondents, taking almost 27% of the overall vote – while the love of all things British was a particularly popular choice with men, getting 26% of their vote. Regionally, familiar surroundings were a leading choice in the East of England, securing 38.2% of votes.

Culture club
The country’s natural beauty and historical appeal also have a place in the nation’s hearts – securing a combined total of 41% in the overall survey. Other respondents offered up their own alternative answers, with the love of the British countryside and the UK’s cultural diversity proving popular.

Pet peeves
Concerns over their pets proved to be a popular reason for Brits holidaying at home – with 12.2% preferring to take a break with their furry friends. For other respondents, the opportunity to holiday with their dog was a big part of the British appeal – with many hotels, pubs and restaurants around the country catering for their four-legged friends.

Some respondents offered up their own alternatives – with popular answers including access to transport, being able to keep in contact with family and a love of British fish and chips.

Angela Mazingham, Director of Operations at Cottages in Northumberland, said: “It doesn’t surprise me that more and more people are looking to enjoy a ‘staycation’ in our beautiful country. “With a stunning coastline, breath-taking countryside, a wealth of fascinating history and so much for all the family to do and see, Britain is an excellent option for people looking to travel, explore and relax, without the hassle.”

Why do you prefer holidaying at home? Let us know by leaving a comment below.