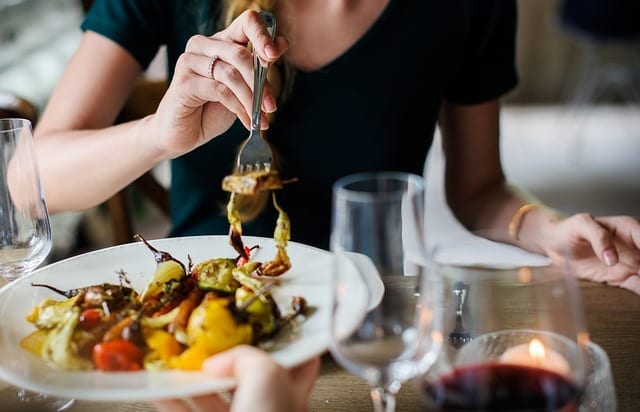 The Italian eatery is the first to take advantage of a free rent offer which Eldon Garden owners Peel Group have made to entice new tenants.

The centre, which was once home to a host of high end retailers, was almost 90% empty at the start of this year and facing closure.

But a rescue plan put in place by Peel Group after talks with Newcastle Council, is aiming to return Eldon Garden to its glory days.

Much of the centre’s fall in fortunes has been blamed on decisions by Newcastle City Council, including changes to the road system around the Haymarket which made it difficult for shoppers to use the Eldon Garden car park.

Access issues, coupled with the recession and the general difficult retail landscape, had left Eldon Garden like a ghost town.

It is hoped that all units in Eldon Garden will be let by next Summer.

Mr Dawson said: “We definitely see this as a fresh start for Eldon Garden.

“We have got the conviction and enthusiasm to get it going again and want to get the message out that the centre is open for business.”

Peer Group had been considering redeveloping the Eldon Garden space, potentially into flats or offices.

But decided to reduce rents for an initial period to help new businesses get established in order to get the centre up to full occupancy.

Mr Dawson added: “What we want to do is bring it back into use – create footfall and create activity and vibrancy. It’s very much in the heart of Newcastle and is part of the city’s retail pitch and deserves to be in use.

“We are delighted to welcome Sambuca as a new occupier.

“They are an established and valued operator with 11 sites around the region, so they are very much key to us being able to say to the world, we are open for business and want to turn Eldon Garden back into a vibrant asset.”

Durham Beds and the Town Gallery have also recently opened in Eldon Garden and an ice cream parlour is due to open in the new year.

Daniel footwear is moving back into the centre after closing its Grainger Street store, and talks are taking place with a hairdressers and a barbers.

Peel Group are keen to hear from businesses looking to open in the city centre.

“We have set a target of having Eldon Garden occupied by the summer of next year. We have already managed to secure tenants in a relatively short period of time. We want to be able to demonstrate that it’s a viable and vibrant centre.

“The message to get out to retailers is that this is a real opportunity to ‘try before you buy’.