Season ends on a high but what will the next chapter in the Mags’ story hold? 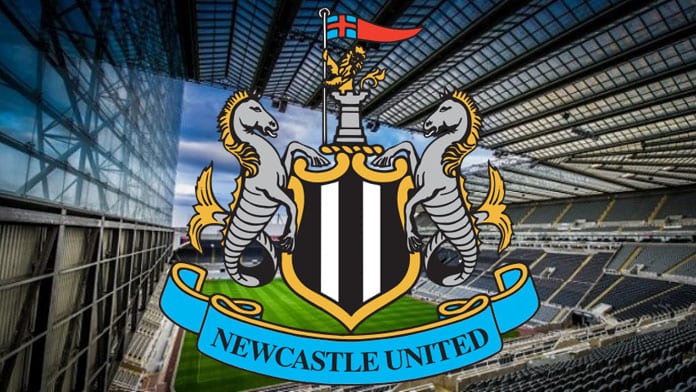 The ‘Mags’ start to the 2018/19 Premier League season may have been slow and uninspiring, having gone the opening ten games without registering a win,  but the end of the campaign gave everyone involved a lot more to look forward to.

Having been unlucky not to take a point in our final home game of the season against title contenders Liverpool following a fantastic display by the lads,  we really needed them to travel to Fulham and give a similar performance.  They did not disappoint.

Fulham were already consigned to relegation but that was exactly the thing that made everyone on Tyneside a little bit nervous heading into the final day – we never do things the easy way.

After less than fifteen minutes, Jonjo Shelvey and Ayoze Pérez had given us the perfect start. Fabian Schär added to the damage just after the hour mark and then Salomón Rondón who has been in outstanding form for the Magpies this season put the icing on the cake on ninety minutes.

Newcastle’s player of the season put in another man-of-the-match performance on Sunday afternoon and both Benitez and the fans recognise the importance of signing the striker from West Brom on a permanent basis – something Mike Ashley doesn’t seem to understand.

Following his performance and goal on the final day the player himself speaking to the official Newcastle site said we would just have to wait and see – but he feels he did his job.

“I did my job and this is the reason the gaffer brought me here. To help the team, I did, and we will have to wait (and see if I am here next season)

“The supporters singing my name…that was a special moment for me, because I tried to do my job. To work really hard and help the team all the time.

“I scored goals, I assisted the team, so I think I did my job – we have to wait and we will see what happens (about a permanent move).

“You have to enjoy it.

“The feedback between the supporters and the players is special, because they recognise my job, I’m really happy to play for Newcastle United, to be here with my teammates, with the club, so we will see what happens.”

After bagging his 12th goal of the season in the last-day thrashing of Fulham on Sunday, Salomón Rondón said that win at Craven Cottage was an “amazing” end to his time on loan at Newcastle United.

The timeline to sign Rondón has also got more complicated recently having been named in Venezuela’s preliminary squad for this summer’s Copa America which means Newcastle could have a hard time trying to negotiate a deal with West Brom whilst the striker is away on International duty.

Both Rondón’s and Rafa’s futures at the club should, and most likely could, have been sorted a long time ago, but with such uncertainty surrounding the pair Rafa has made it clear he wants a clearer picture of what is going to happen for both men within the next ten days.

The manager is due to hold crunch talks with owner Mike Ashley within the coming days and has stated his willingness to continue at Newcastle is dependent on the owners vision – wanting everyone to move forward together.

Talking about his future the Spaniard said “We have been talking about that for a while.  My answer is always the same.  We will have a meeting, hopefully next week, and we will see where we are.

“I would like to stay.  I can see the potential of this massive club and hopefully we can do things in the way that would be good for everyone to move forward.

“Maybe together, but at the moment we just keep talking and we will see what happens next week”.

Another positive from the final game of the season was Jojo Shelvey getting on the score sheet following a personally frustrating season.  There is however a suggestion that the popular midfielder who has not started a game since November maybe on his way out of St James’ Park following falling out of favour with Benitez.  There is no concrete evidence that is the case, but he has been fit for several months and still does not seem to be in Rafa’s long term thinking.

The coming weeks will be extremely important for everyone involved with Newcastle United Football Club but before any players come or go, the club need to secure Rafa Benitez.

Read More »
December 15, 2021
PrevHave you read?Take a tour of the best vegan and vegetarian restaurants in Newcastle
Next read...Newcastle container village unveils a big new additionNext