Fear will hold you prisoner. Hope can set you free! 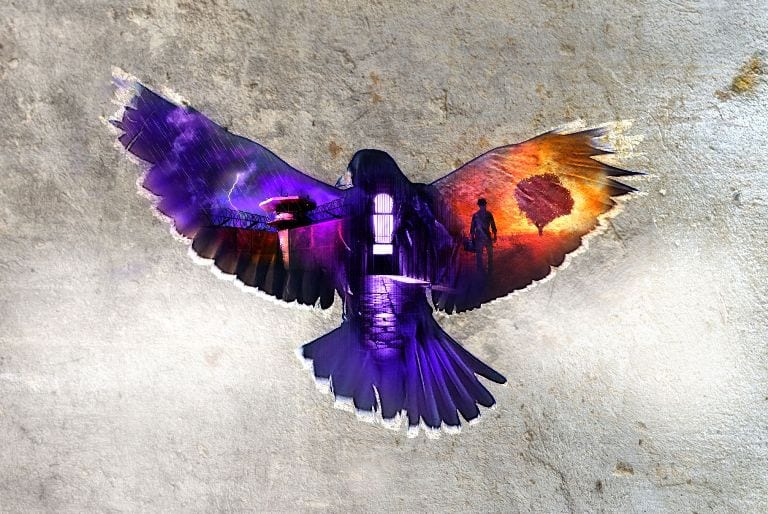 The UK’s favourite movie of all time The Shawshank Redemption is 21 years old this year, and to celebrate, a brand new production will hit the Newcastle Theatre Royal stage this Autumn, 19 – 24 October. Prepare to be incarcerated again…

Presented by Bill Kenwright, this adaptation, inspired by the seven-time Oscar-nominated film, examines desperation, injustice, friendship and hope behind the claustrophobic bars of a maximum security penitentiary.

Despite his protests of innocence, Andy Dufresne is handed a double life sentence for the brutal murder of his wife and her lover. Incarcerated at the notorious Shawshank facility, he quickly learns that no one can survive alone. Andy strikes up an unlikely friendship with the prison fixer Red, and things take a slight turn for the better. However, when Warden Stammas decides to bully Andy into subservience and exploit his talents for accountancy, a desperate plan is quietly hatched…

Based on the 1982 novella Rita Hayworth and Shawshank Redemption by celebrated author Stephen King, this production will be helmed by acclaimed Broadway director David Esbjornson, with design by Gary McCann.

Stephen King is one of the most popular authors of contemporary literature and has written 54 published novels which have sold more than 350 million copies around the world, many of which have been adapted into feature films.

Star casting will be announced shortly.

TICKETS
Tickets from £14.50 (save 50p per ticket online). Tickets can be purchased from the Theatre Royal Box Office on 08448 11 21 21 (Calls cost 7ppm plus your phone company’s access charge) or book online at: www.theatreroyal.co.uk

WHERE & WHEN
The Shawshank Redemption is at Newcastle Theatre Royal from Mon 19 until Sat 24 October 2015, playing evenings at 7.30pm, matinees Thurs 2pm and Sat 2.30pm.