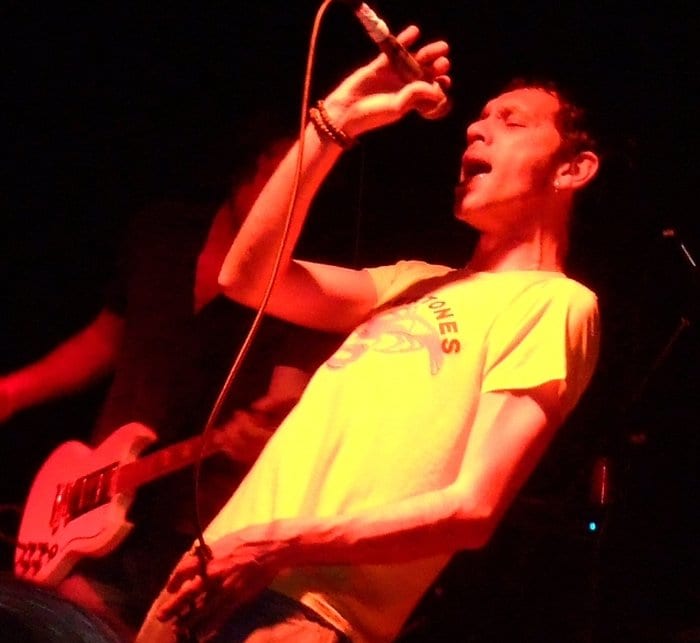 SHED SEVEN have announced news of their first studio album in 16 years alongside their biggest ever UK tour.

The band, who have several hit albums and 16 top 40 singles including the likes of ‘Chasing Rainbows’, ‘Disco Down’, ‘Going for Gold’, ‘On Standby’, ‘She Left Me on Friday’ and ‘Getting Better’ will be returning to the studio this spring to record the highly anticipated new album, which will be released later in the year. The new studio album will be supported with an extensive UK tour in December.

After a few years away, the band reformed with all the original band members:

‘The Sheds’ consistently sell out concerts across the UK and abroad, playing to a huge and ever-growing following with their acclaimed and energetic live shows. After two years of writing new songs, they have decided that now is the time to commit to the release of a highly anticipated studio album, which comes after a 16 year wait.

“We’ve spent the last couple of years writing and demo-ing secretly and have more than an album’s worth of material that we can’t wait to share with you. We feel now is the right time. We’re looking forward to ‘Shedcember’ where it will be business as usual, you’ll get to hear all the songs you rightly should expect to hear but this time with a light sprinkling of new music to top it all off. Thanks for all the support over the years, we’re really excited about this new chapter for Shed Seven and hope you’ll continue to be part of the journey with us, and trust me, this album will be well worth the wait.”

All pre-orders of the album before 16:00hrs on Wednesday February 22nd receive a code to access the exclusive tour ticket pre-sale.