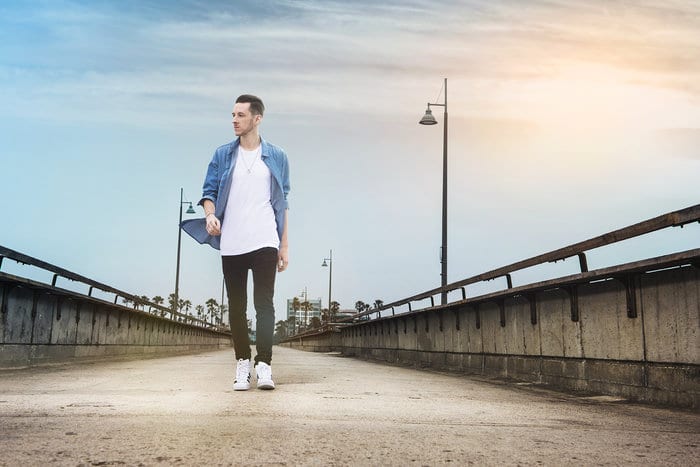 The announcement of his 2017 shows follows Sigala’s sold out debut live tour in September, which saw him visit London, Manchester, and Glasgow. These gigs followed an incredible festival season that saw him play V festival, Creamfields, Fusion, Sundown, and beyond.

Sigala now has 4 major hits under his belt (including a No.1, two Top 5’s, and a Top 10), and in just over 12 months he’s sold in excess of 3 million singles worldwide – a phenomenal achievement for a young British talent. His last single, ‘Give Me Your Love’, featuring John Newman and Nile Rodgers has also taken his digital streaming figures tally to over 300 million, making him one of the most successful dance producers of the decade.

His debut single ‘Easy Love’ debuted at No.1, broke Ministry of Sound’s pre-order record, and is now certified Platinum. Sigala’s follow-up, ‘Sweet Lovin’, was only denied a No.1 by two Justin Bieber singles, stayed in the UK Top 20 for 12 weeks and has now gone Platinum too. Single three, ‘Say YouDo’, debuted at No.5 and saw him increase his total UK radio plays to over 150,000; that single has now gone Silver, as has ‘Give Me Your Love’. Sigala’s recent collaboration with Craig David, ‘Ain’t Giving Up’ ensured that his name was once again on UK national radio a-lists.

TICKETS
Tickets are available from: *ticketweb.co.uk