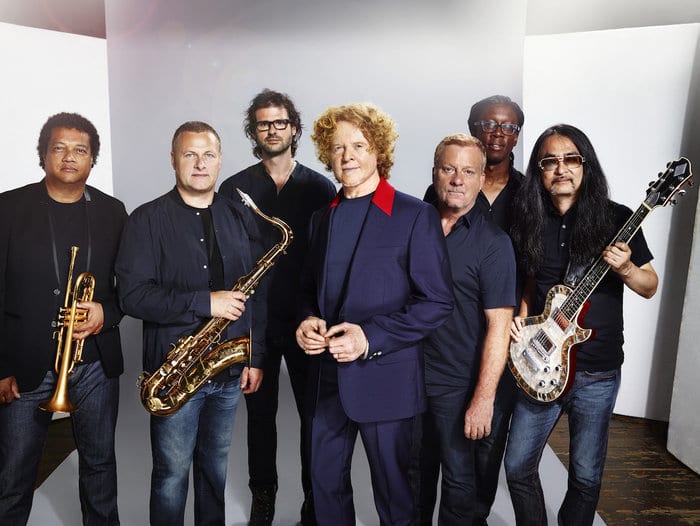 Simply Red take their classic album ‘Stars’ on the road this November in what will undoubtedly be one of the highlights of the year. The first half of this special show will feature hits and classic Simply Red songs with the second half featuring the entire ‘Stars’ album in its original running order.

‘Stars’ was released on September 30th, 1991 and was the best selling UK album for two consecutive years, 1991 and 1992, a feat that hasn’t been repeated since. It was their 4th album and the first to feature a collection of songs written entirely by Mick Hucknall for which he received an Ivor Novello award for Best Songwriter of the Year in 1991 in addition to a Brit Award for Best British Band that same year.

“After the huge success of ‘A New Flame’, I set myself the challenge of composing a whole album of original songs,” Mick Hucknall recalls. “I could never have imagined that ‘Stars’ would have the impact it did. It was a truly magical time. Now, looking on after 25 years, it seems only fitting to celebrate by performing the album in the original running order.”

25 years after its release, ‘Stars’ remains one of modern music’s best and most successful albums. It made Mick Hucknall a superstar, turning Simply Red into one of the country’s biggest bands. The album sold over 10 million worldwide, 4 million in the UK.  Today the album sounds as fresh and exciting as it did in 1991.

TICKETS
Tickets are on sale now. For more details head to www.simplyred.com