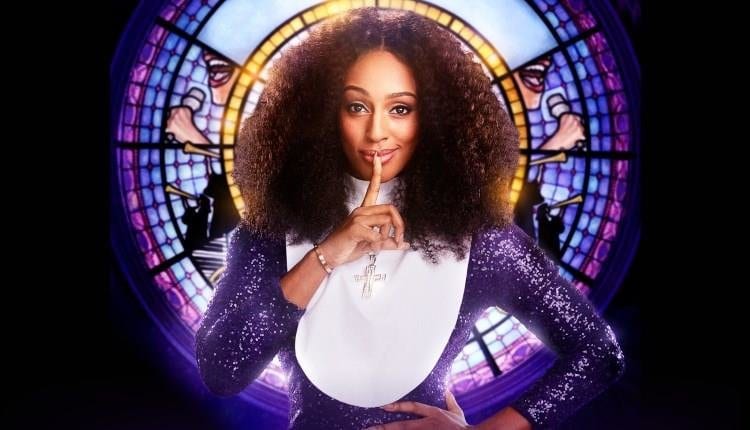 Alexandra wowed Theatre Royal audiences as ‘Rachel Marron’ in the smash hit The Bodyguard in 2015 and is joined in the all new critically acclaimed production by Joanna Francis as ‘Michelle’, Jon Robyns as ‘Eddie’, Karen Mann as ‘Mother Superior’ and Rosemary Ashe as ‘Sister Mary Lazarus’.

Directed and choreographed by Craig Revel Horwood – best known as a judge on BBC’s Strictly Come Dancing-  Sister Act is based on the smash hit movie starring Whoopi Goldberg and Maggie Smith and tells the hilarious story of Deloris Van Cartier, a disco diva whose life takes a surprising turn when she witnesses a murder. Under protective custody and disguised as a nun Deloris helps her fellow sisters find their voices as she unexpectedly rediscovers her own.

Alexandra Burke originally rose to fame after winning the fifth series of The X Factor. Her debut number one single Hallelujah sold over one million copies in the UK, a first for a British female soloist. 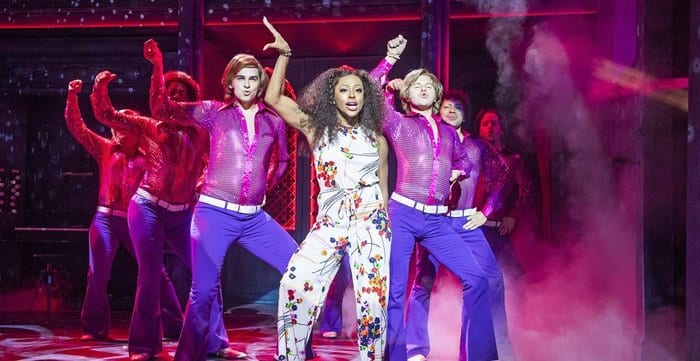 Joanna Francis has recently finished performing in the West End production of The Lion King. Her other credits include Carmen Jones at the Royal Festival Hall, The Harder They Come at the Barbican and Stratford East and as ‘Sybil’ in The Big Life at the Apollo Theatre.

Karen Mann’s extensive theatre credits include Fiddler on the Roof, the national tour of I Dreamed A Dream – the Susan Boyle Story, Copacabana, Martin Guerre, Spend, Spend, Spend and most recently The Witches.

Rosemary Ashe’s many West End credits include The Phantom of the Opera, Mary Poppins and The Witches of Eastwick.   Her other theatre credits include When We Are Married, Oliver! and The Secret Diary of Adrian Mole aged 13 and ¾.  She has also appeared at Newcastle Theatre Royal in Jack and the Beanstalk. 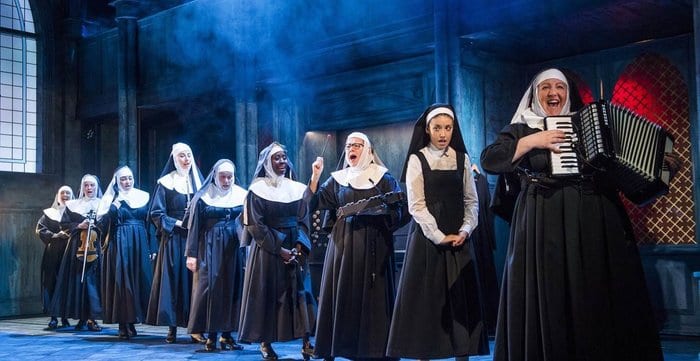 This all new production of Sister Act is directed and choreographed by Craig Revel Horwood with musical supervision and arrangements by Tony Award-Winner Sarah Travis.   Probably best known as a judge on BBC’s Strictly Come Dancing, Craig Revel Horwood was most recently seen at Newcastle Theatre Royal as Miss Hannigan in the national tour of Annie.  Set and costume design is by Matthew Wright, with lighting design by Richard G Jones and sound design by Richard Brooker. 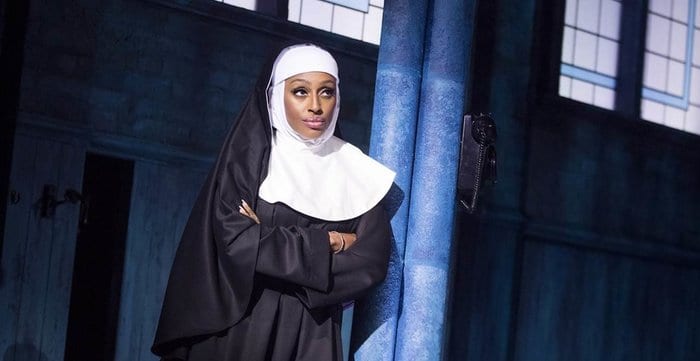 Sister Act has music by the 8-time Oscar and Tony Award winner Alan Menken, lyrics by Glenn Slater, with a book by Cheri Steinkellner and Bill Steinkellner and additional book material by Douglas Carter Beane. Based on the Touchstone Pictures Motion Picture Sister Act written by Jacob Howard.

Read More »
December 15, 2021
PrevHave you read?Danny Mac To Star In Sunset Boulevard At Newcastle Theatre Royal
Next read...Newcastle Restaurant Amongst Celebrities In Hunt For National AwardNext