STAN The Band Declare Their Love For Newcastle 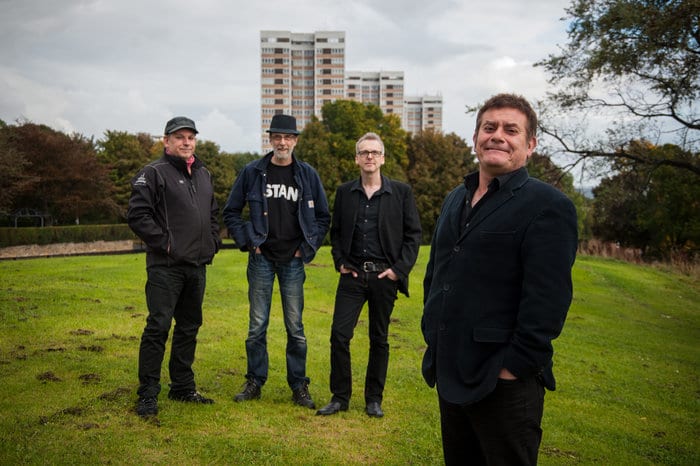 It’s common for musicians and bands to release songs about lifelong love affairs but for one North East band the subject isn’t about a lover or a partner; it’s about their passion for their hometown of Newcastle.

After being together on and off for more than 20 years and five albums, STAN are one of the city’s best kept secrets, remaining relatively unknown despite supporting Big Country, The Christians, Brian May and a host of other A List artists. Now however, they hope that their fortune is about to change with the release of a song about their home town, simply entitled, ‘Love This City.’

The song reflects on the changing face of Newcastle and the rise of the city as a party destination. It comments on the no coat culture (even in winter), the investment in its infrastructure and the dramatic improvements in parts of the city such as the Quayside. It’s all done with clever metaphors echoing the passion the band feels for their hometown.

And love Newcastle they certainly do, formed in the early 1990’s the band took inspiration for their name from one of the streets where vocalist Colin Burrows grew up, Stanhope Street in the city’s west end hence the name STAN.  Now, two decades later, the band has gained a loyal fan base playing local festivals, pubs and concert venues.

To tie in with the release of “Love This City”, the band are currently being booked to play in some of the region’s bigger venues with support from other established Newcastle bands including The Caffreys and the Trevor Sewell Band.

One of their biggest fans is also their promoter; Trevor Reay from Hexham based Blue Attic Promotions.

“STAN creates original power pop rock music that the people of Newcastle really appreciate. It’s real and tangible music that’s accessible to all and not manufactured like some shows you see on TV. It’s gritty, emotional and exciting, this band has real talent.”

The Newcastle connection gets even stronger as one of the band, vocalist Colin Burrows is immortalised in Geordie comedy history thanks to being in the right place at the right time when a film crew came to his area of Newcastle. 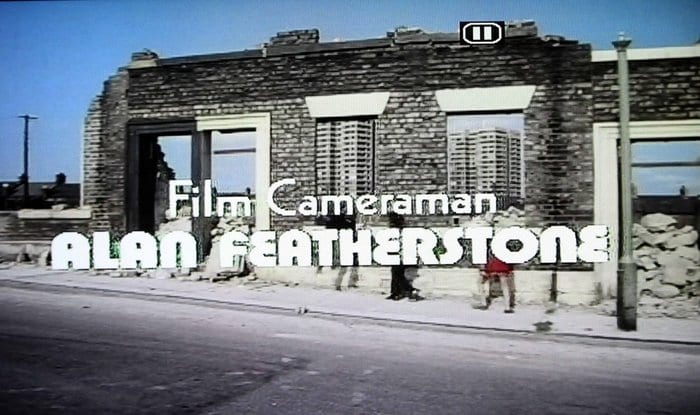 The film crew were making the opening and closing titles for Whatever Happened to the Likely Lads? Written by Dick Clement and Whitley Bay born Ian la Frenais, the story of two Newcastle friends has become a part of the city’s culture and comedy heritage.

One of the closing scenes showed children playing on a demolished terraced house with the new 1960’s tower blocks in the distance, the scene representing the old and the new in the city.

“I was about six years old at the time and I was playing with my mates off the West Road in the demolished houses,” said Colin.

“According to my mother, a film crew were shooting nearby and I was captured climbing through a window. I was amazed a few months later to see myself on television. Funny enough, one of the tower blocks in the distance was Vallum Court and I actually lived in it some years later.”

“I’m really pleased to have been in that Likely Lads opening sequence. It represents Newcastle the city we love and we’re all very proud to be a part of the Newcastle music scene. I’m equally proud to let everyone out there know that I love this city with a passion.”

STAN’s Love this City is taken from their album ‘Coming Home’ available now. They will also release their first live album, ONE NIGHT STAN on 2 December 2016 which features a live version of Love this City.