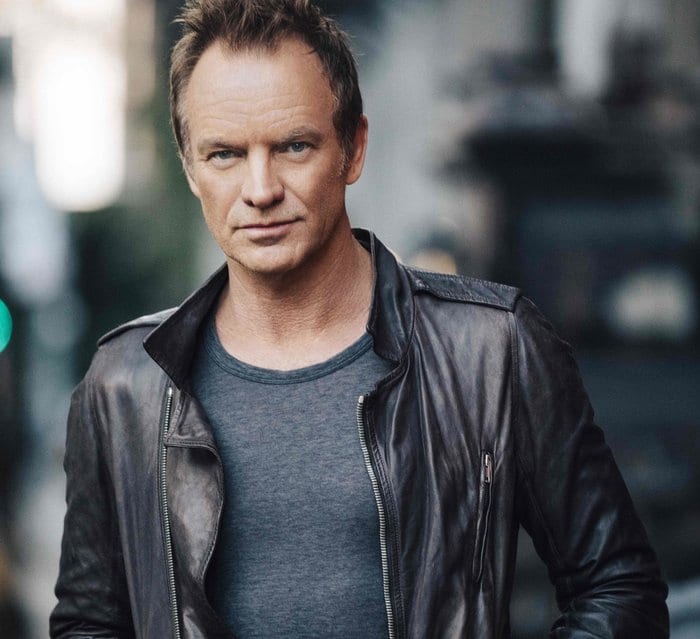 Sting is gearing up for a home-coming gig and this time with Jamaican reggae star Shaggy in tow.

The Tyneside born megastar and ‘Mr Loverman’ himself will play Newcastle’s O2 Academy in what is set to be a unique and intimate gig.

Sting teamed up with the ‘Mr Bombastic’ artist to record an album, 44/876, which was released in April last year.

The collaboration won the duo a Grammy for Best Reggae Album and was a top-10 hit.

And now the pair are heading out on tour in the UK to play a series of intimate venues.

The former Police frontman and one of reggae’s most recognisable stars will play in Newcastle on Wednesday, May 22.

The duo will play songs from their Grammy-winning album 44/876, as well as collaborating on each other’s biggest hits.

Their joint album draws on the ‘unlikely connections between their individual music and reflects their mutual love of Jamaica.

It was described by the Guardian as ‘tropical pop-reggae’ which presents ‘Sting perhaps reclining in a country house, being brought a boiled egg by a butler – deciding to head for Shaggy’s Jamaican retreat, leaving boring old Britain and Brexit behind’.

The show will also see the pair perform massive songs from over the years such as Sting’s ‘Every Breath You Take’, ‘Englishman in New York, ‘Message in a Bottle’ and Shaggy’s ‘It Wasn’t Me’, ‘Angel’ and ‘Mr Bombastic’.

Sting and Shaggy will also play London’s Roundhouse on May 19, O2 Academy Birmingham on May 24 and O2 Apollo Manchester on May 25.

Tickets are on sale from Friday, February 15th at 9am at Live Nation and ticketmaster.co.uk.