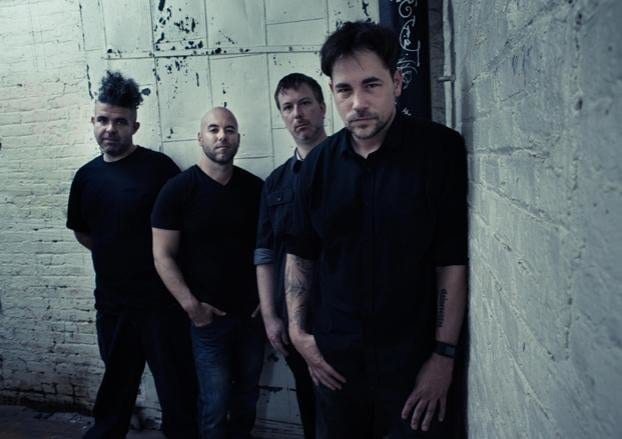 Expect transatlantic tremors in March, as tech metal heavyweights CAR BOMB will head to the UK to make their tour debut as support to the mighty Gojira. As long term friends, CAR BOMB were handpicked by the French metal titans to join them on their Magma UK and European tour – and with cardiac arrest-inducing pulse, smouldering technicality and musicianship, alongside merciless live presence at their core, it’s easy to see why.

“We’re honoured and grateful that Gojira are letting us tag along with them across the pond for their UK tour for ‘Magma’. We’ve only played one show in the UK (Meshuggah at The Roundhouse in December 2014) so we are excited that we get to spend a whole week there this time around. Most of the set will be songs from our latest album “Meta”, so it should be pretty interesting to see if we can pull those off!”- Greg Kubacki (Guitarist).

CAR BOMB will land at: 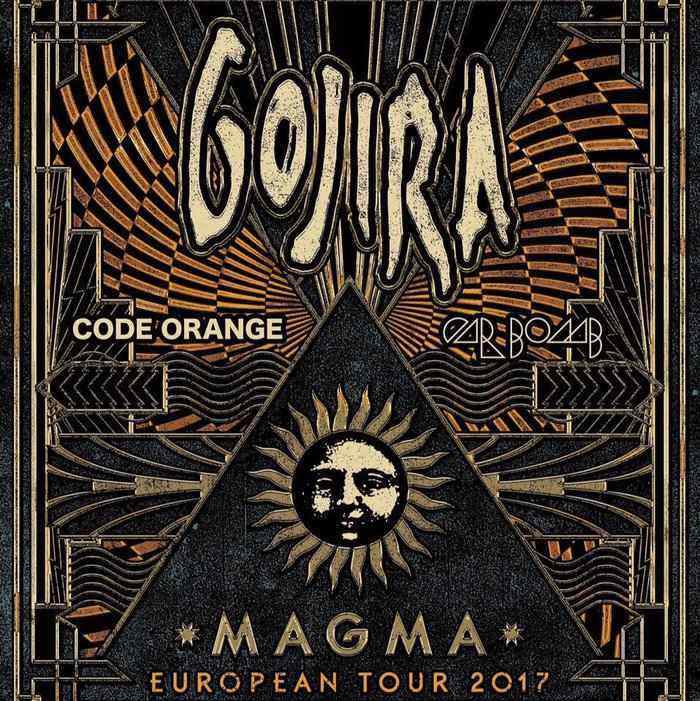 Perking up the ears of US metal press in 2010, CAR BOMB vocalist Michael Dafferner created documentary Why You Do This. The hour long film showcases the false realities and struggles that CAR BOMB and other tech metal bands experienced on tours over the space of three years, and the impact of creating music that did not have the mass appeal of more mainstream genres.

Faced with the challenge of balancing their nine-to-five jobs at home with the desire to be a full time musician, Why You Do This addresses the financial and personal strains that come with a gruelling tour schedule, shedding light on passion and unity as the driving force for musicians. The documentary features some of the biggest names in modern metal including Lamb Of God and Gojira.

Bearing an impressive touring history, CAR BOMB has supported some of the greatest and heaviest in modern metal, including Meshuggah, The Dillinger Escape Plan, Soulfly, Decapitated and Dying Fetus to name a few. With the UK in their sights, it’s only a matter of time until CAR BOMB becomes a household name for tech metal.

Read More »
December 15, 2021
PrevHave you read?Shop till you drop: lose pounds spending pounds at the biggest shopping centre in the country
Next read...Newcastle Property Agency Goes International To Promote The RegionNext