Ten facts which you may, or may not, know about Newcastle 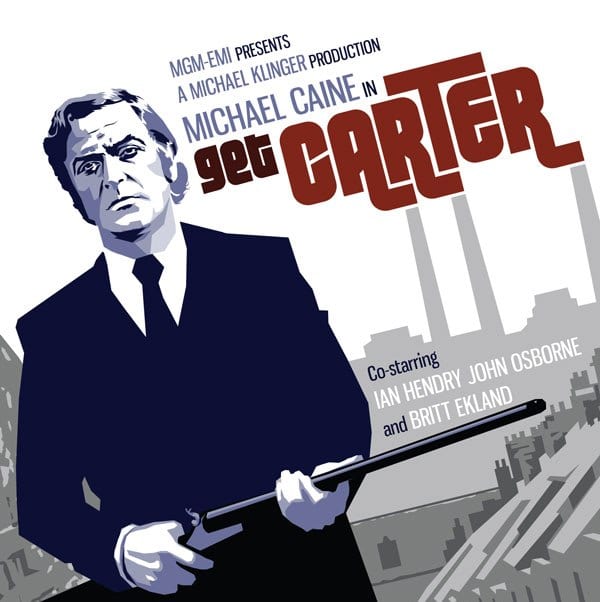 NEWCASTLE upon Tyne is a city developed in the area that was the location of the Roman settlement called Pons Aelius. However, it owes its name to the castle built in 1080, by Robert II, Duke of Normandy, the eldest son of William the Conqueror. The city developed as a centre for the wool trade then became a major coal mining area. But today, it is largely a business and cultural centre, with a particular reputation for its nightlife.

1. Grainger Town is the historic heart of Newcastle upon Tyne, designed in the 1830s by the internationally renowned Richard Grainger, a builder and developer. 40% of buildings in the area are listed as being of historical and architectural importance.

2. Grey’s Monument, was erected in 1838 to commemorate the Reform Act of 1832, drafted during Earl Grey’s time as Prime Minister. It was designed and built by Edward Hodges Baily, who also built the Nelson’s Column, and Benjamin Green.

3. The Grainger Market opened in 1835 and was Newcastle’s first indoor market.

4. The city acquired its first art gallery, the Laing Art Gallery in 1901, so named after its founder Alexander Laing, a Scottish wine and spirit merchant who wanted to give something back to the city in which he had made his Fortune.

5. In 1849, Robert Stephenson’s High Level Bridge of 1849 opened and it was the first road/rail bridge in the world.

6. The Town Moor, lying immediately north of the city centre, is larger than Hyde Park and Hampstead Heath put together and the freemen of the city have the right to graze cattle on it.

7. The original Theatre Royal was opened on 21 January 1788 and was located on Mosley Street, next to Drury Lane. The present Theatre Royal on Grey Street, first opened in 1837, designed by John and Benjamin Green and has just celebrated its 175th birthday.

8. The Lit and Phil has operated since 1793 and was founded as a ‘conversation club.’The library inside is the largest independent library outside London, housing more than 150,000 books.

9. The Tyneside Cinema on Pilgrim Street originally opened as the ‘Bijou News-Reel Cinema’ in 1937, and was designed and built by Dixon Scott, great uncle of film director Ridley Scott.

10. Newcastle was the location for both the 1971 film Get Carter and the 1988 film noir thriller Stormy Monday.