The Bottle Shop sets the stage for first comedy gig 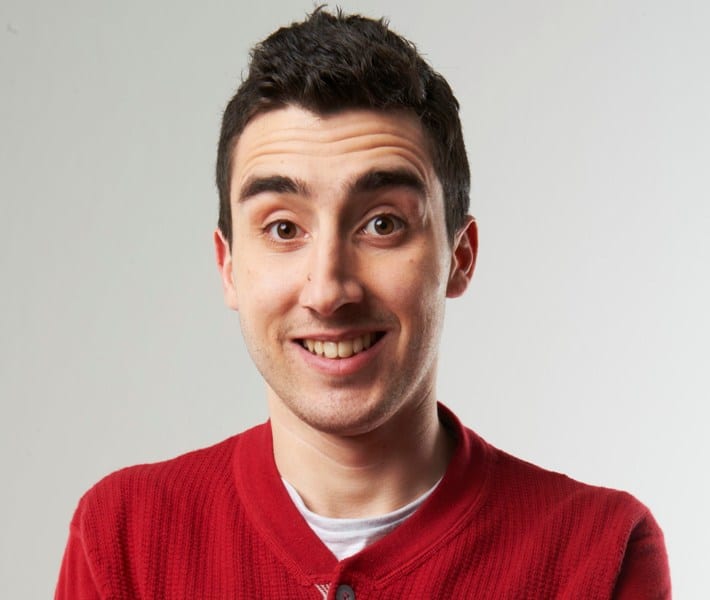 The Bottle Shop Bar and Kitchen, based on Waterloo Square near St James Boulevard, has secured a line-up of award-winning comedians to perform at the venue’s inaugural comedy gig on Wednesday, March 2nd.

On the night, headliner Steve Bugeja will be presenting his highly anticipated Edinburgh Festival show in Newcastle for the first time. Steve was crowned the 2013 BBC Radio New Comedy Award winner, was a finalist in the Amused Moose and Laughing Horse new act competitions, supported Russell Kane on his national tour ‘Smallness’, and continues to gig at comedy clubs across the country.

A prolific writer, Steve has contributed material for Mock the Week, 8 out of 10 Cats, Russell Howard’s Good News, Radio 4’s The Show What You Wrote and Radio 4 Extra’s topical sketch show Newsjack.

In October 2013 Steve was picked for Radio 4’s ‘Fresh From The Fringe’, and in 2014 he performed as part of the Fringe’s longest-running showcases, The Comedy Zone. He returned to the Fringe in 2015 with his debut solo show, which he will perform at The Bottle Shop.

Support act Lee Ridley – Lost Voice Guy – won the BBC New Comedy Award 2014 and is thought to be the first stand-up comedian to use a communication aid. He has gigged at venues all over the UK including The Stand, Manford’s Comedy Club, Jongleurs, The Frog and Bucket, The Glee Club, The Comedy Store and many independent clubs, and is currently writing a sitcom pilot for BBC Radio.

Mike Morley, general manager at The Bottle Shop Bar and Kitchen, said: “We feel very lucky to have such an immensely talented line-up performing at our first ever comedy night – and tickets are already selling fast. “The space we have in the bar works really well as a live venue, so we’re planning a whole host of events for the coming months, including free live music events, quiz nights and further comedy gigs.

Mr Morley added: “We’d like to become known as the go-to place in the city to see talented acts in a relaxed setting, enjoy a range of delicious dishes, and sample artisan, premium, handmade craft beers from across the globe.”

TICKETS
Tickets are £5 per person and can be booked online at: http://www.seetickets.com/event/steve-bugeja-lost-voice-guy-jack-gardner/the-bottle-shop-bar-kitchen/953556
For further information, call The Bottle Shop on 0191 261 4193.