THE HUNNA Will Be Touring Across The UK Next Week, Stopping Off At Newcastle O2 Academy 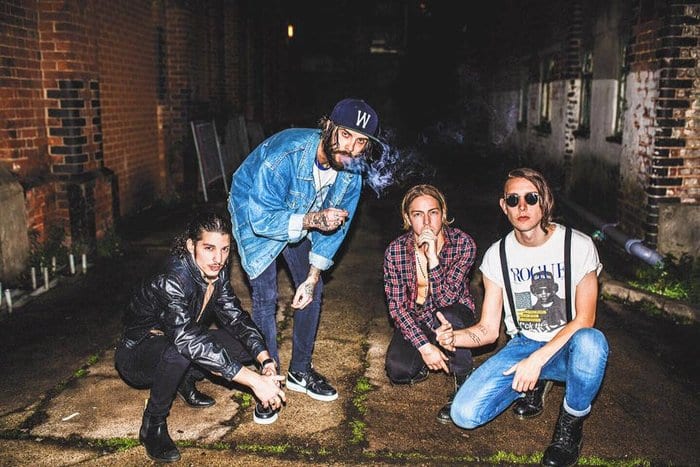 After hitting the #13 spot on the Official UK Album Charts with their debut album ‘100’ earlier this month, THE HUNNA will be touring the record across the UK starting next week, stopping off at Newcastle O2 Academy on 1st October.

Hertfordshire four piece The HUNNA have unveiled a brand new video for their latest single ‘Bonfire.’Following its airplay premiere with Radio 1’s Annie Mac earlier this week, the band also announced the release of their debut album 100 released via High Time Records this summer. Listen to ‘Bonfire’ here.

Directed by upcoming director, Haris Nukem, the video encapsulates everything The HUNNA represents seeing them at a rooftop party in the heart of London. Talking about the song, lead singer Ryan said,“Bonfire is the first track we ever wrote as a band, about the troubles faced in our personal lives and how up and down relationships can be.” 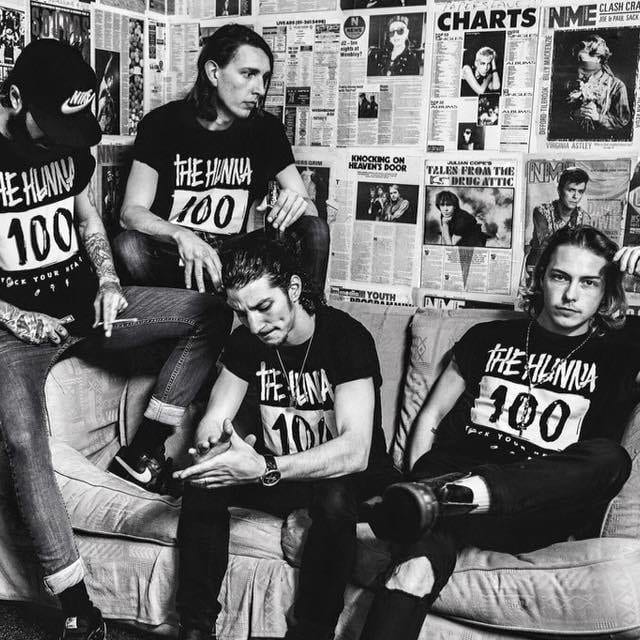 Since bursting onto the scene back in October last year, The HUNNA are fast becoming one of the hottest emerging acts of 2016. Not only has previous single ‘You & Me’, had overwhelming support from the likes of Radio 1 (‘New Band of The Week’ in May), 4Music and Kerrang, the band has amassed a whopping 3.1 million combined streams on Spotify.

Furthermore, the guys have been rapidly building a reputation on the live circuit. They sold out their debut twelve-date tour back in the spring which included three consecutive nights at London’s Boston Music Rooms. Due to popular demand, the band played another sold out tour in May/June which included a storming show at the Electric Ballroom. Currently making waves across the pond on a US tour, fans will be able to catch the band at Reading and Leeds festivals this summer on the Festival Republic stage before the band embarks on a headline tour in October. Full dates below.