This Newcastle bar is launching a ‘fake wake’ package 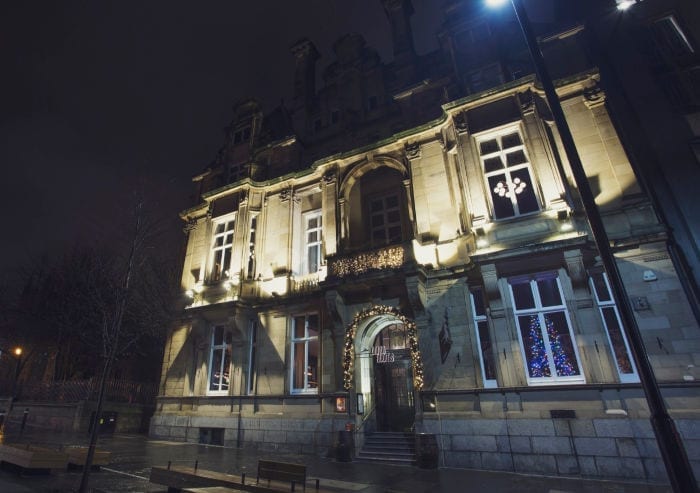 People who will miss out on a celebration of their life can now find out exactly what their friends and family think of them, thanks to the launch of a ‘fake wake’ package at a North East bar.

Paying tributes to a deceased person plays a part in most funeral ceremonies, but the ‘guest of honour’ never really gets to hear their loved ones express their feelings – until now.

And that’s why Newcastle’s The Union Rooms is offering its newly refurbished events spaces and private meeting rooms for anyone who wants to have a ‘fake wake’ and celebrate their ‘passing’ – before they actually pass.

Stuart Young, of Cyclone Leisure, which owns The Union Rooms, at Westgate Road, believes that the bespoke package – which include refreshments and the option for entertainment – is a first for the region.

“We are hoping that this might appeal to a whole range of people,” said Stuart.

“It may be someone who just wants to celebrate their life with family and friends or, sadly, someone with a life limiting condition who may want to get their loved ones together.

“The fact that The Union Rooms is a historic building with such a special feel will give an added dimension and a sense of occasion to the gathering – or any others that people want to have here.”

The Union Rooms relaunched in late November after a complete transformation which includes upper level rooms suitable for private rooms, a restaurant and a stylish library.

As well as the fake wakes – which were inspired by a recent episode of television series Delicious – the venue is planning to host meetings, events and celebrations.

“We absolutely believe we’ve found a gap in the market and are looking forward to hearing from anyone who would like to talk to us about organising one of these events.”

Read More »
December 15, 2021
PrevHave you read?The RSC’s Romeo and Juliet is bringing the love to Newcastle Theatre Royal this week
Next read...A dinner date with Dippy the Dinosaur is on offer for North East business folkNext