Three to see this weekend: Something Wicked, catch the Waves and get Tipsy and Tea 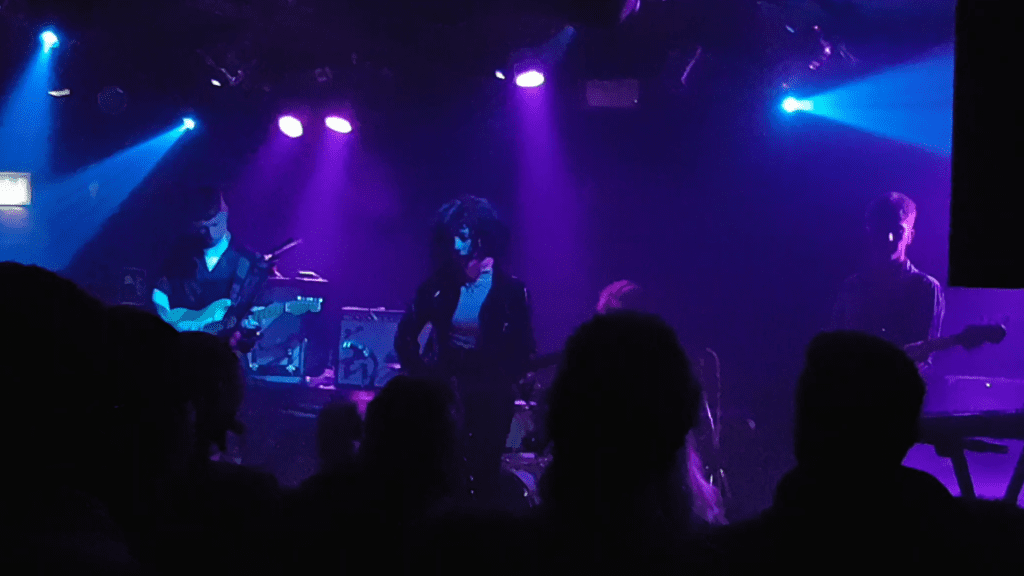 Well it’s Wednesday so that means we are half way through the working week and weekend will soon be upon us.

Fresher’s week officially begins on Sunday but we are sure that many of you have already started the celebrations – and why not!

So if you are already experiencing the many, many activities on offer to you that’s great but here are three of our picks for this weekend.

The re-imagined take on the wonderful world of Oz is a masterpiece and has won over 100 major international awards – and rightfully so.

In its 12th year at London’s Apollo Victoria Theatre the stunning, colourful show is currently touring and is playing at Sunderland Empire until September 29.

Telling the story of two friends who meet studying sorcery and go on to become the characters we’ve all come to love and hate – Glinda The Good and The Wicked Witch of the West – but have we got our stories straight?

The Pale Waves @ The Boiler Shop

Following the release of their anticipated debut album ‘My Mind Makes Noises’ last week the group are embarking on a UK and Ireland tour – and are gaining more and more fans and headlines as the days go on.

The city of Manchester is well known for producing musical gems and The Pale Waves are fast becoming one of the most loved bands in the country.  The album takes on familiar themes such as break ups, affairs, fallouts and falling in love and has received rave reviews so far.

Colonel Porter’s is turning its attention to another British tradition – afternoon tea –  with its newly launched Tipsy Teas.

Tipsy Teas, which must be pre-booked, feature a selection of finger sandwiches, lobster vol-au-vents, fruit scones with clotted cream and preserves and a variety of sweet treats including Colonel Porter’s signature rhum baba.

And, along with tea or coffee, customers can choose a glass of Champagne or a specially crafted cocktail, such as Lady Porter, made with Ketel One vodka, basil, grapefruit juice, hibiscus and lemon syrup, bitters and prosecco, or the mysteriously named Grey Lady.

Of course there are plenty of other activities and events on in our great city it’s impossible to get them all so whatever you are doing – have a great weekend!

Read More »
December 15, 2021
PrevHave you read?Another 2-1 loss certainly hurts but we must put our trust in Rafa
Next read...Mayochup: proper pink saucy sauce is launching in NewcastleNext