Tickets On Sale For British Masters In The North East 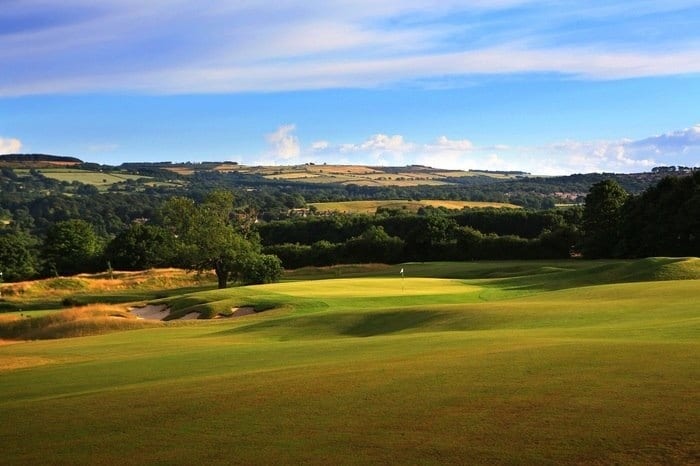 Ahead of its arrival in the North East tickets for the British Masters supported by Sky Sports are now on general sale after all 10,000 free tickets for the opening round were snapped up in just 30 minutes this morning.

Set to take place at Close House in Newcastle upon Tyne, from Thursday September 28-Sunday October 1, new and existing golf fans were quick to take advantage of the Sky Sports Thursday free ticket offer, which has proved a hugely popular part of the tournament since its return to the European Tour in 2015.

Following the unprecedented demand, tickets have immediately gone on general sale meaning fans can now purchase tickets for all four rounds of the British Masters.

Tickets are available here with prices for tournament days starting from just £15, with the early-bird discount offers running until April 28, offering significant savings on gate admission.

Tournament Director Rory Colville said: “The response of fans in the North East and beyond to our Sky Sports Thursday offer was incredible. 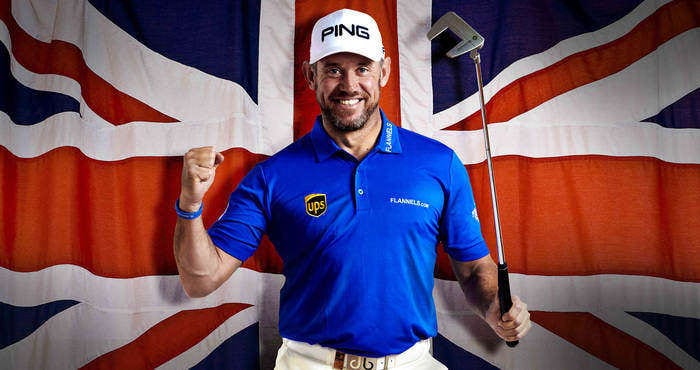 “The British Masters supported by Sky Sports has been a hugely popular event with fans over the last couple of years and the reaction we have had this morning underlines that. We’ve now put tickets on general sale so fans can take advantage of our early bird offers and ensure they get the chance to see some of the world’s leading players in action at Close House.”

Tournament host Lee Westwood, the former World Number One, will also be delighted with the response of fans, which caps a great 24 hours for the Englishman, who is Close House’s Touring Professional. Westwood is one of six players tied for the lead in the WGC-Mexico Championship following an opening round of 67.

The Ryder Cup player won the British Masters in the tournament’s first spell on the European Tour, claiming the title at The Belfry in 2007 and then narrowly missing out on successfully defending it 12 months later when he lost in a play-off to Spain’s Gonzalo Fernandez-Castaño at the same venue. He finished third at The Grove last year when Alex Noren claimed the trophy, the Swede succeeding Englishman Matthew Fitzpatrick who won at Woburn Golf Club in 2015.

For further information or to request a brochure call 01344 840 681 email: enquiries@europeantourhospitality.com or visit: www.europeantourtickets.com