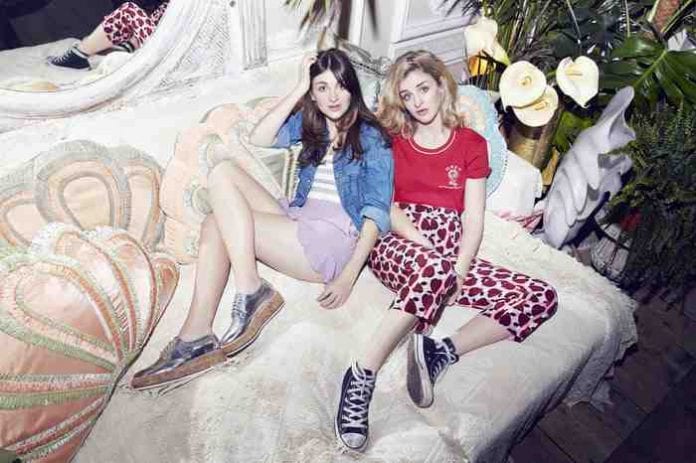 22 year old twins Catherine and Lizzy are set to have another incredible year.
They’ve just been announced as the official opening act for the prestigious C2C Festival at the O2 on March 10th, kick off a 22 date UK tour on April 28th and have a summer of key festival dates. Ward Thomas will also be making their first visit to Australia in March to play the prestigious CMC Rocks festival with Dixie Chicks and Little Big Town amongst others.

Already, they’ve sold an incredible 16,000 tickets for their spring tour with a number of shows already sold out while their acclaimed ‘Cartwheels’ album has sold over 75,000 copies since entering the UK charts at number 1 last September.

Major festival appearances include Latitude, Isle of Wight, Cornbury, Harvest with more to be announced soon.

A simulation shooting range bar is coming to Newcastle