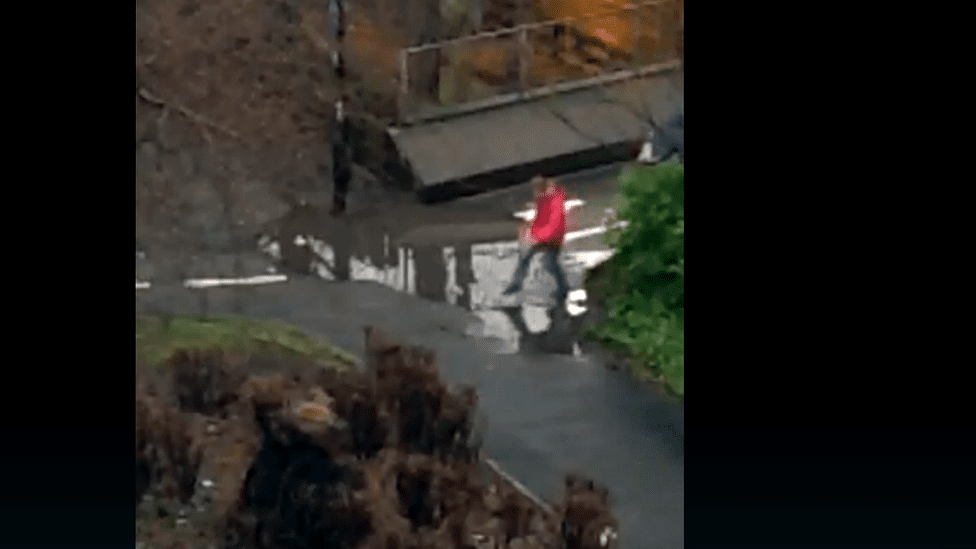 Hundreds of thousands of people have been watching #DrummondPuddleWatch in awe as the people of Newcastle attempted to cross a giant puddle.

The world has been captivated by a live stream of Geordies attempting to cross a puddle in Newcastle. In what may be the best use of the live-streaming app Periscope we have seen to date, The World was gripped as pedestrians attempted to negotiate their way over a large puddle created by the latest relenless bout of rain.

Some scaled the adjacent embankment, while others used the lampost and some of the ‘crazy brave’ simply waded through it. Inevitably, the puddle got so famous, that people resorted to some novel and daring means of beating the famous puddle. One person brought a lilo and tweeted themselves sliding through the puddle. Later, there were surfboards and a bit of a crowd as the puddle’s fame spread. By Wednesday afternoon, someone had even listed a bottle of puddle water on eBay.

The masterminds of this viral hit were marketing agency Drummond Central. Managing director Beth Hazon and her staff had watched people from a window in the top floor of their building in Jesmond Road, Newcastle navigate the puddle for weeks and decided to set up an iPhone and live stream it creating, what is now, a viral internet sensation!

Now Newcastle joins Gloucster for being synonimous with famous puddles!