Where to get the best kebab in the North of England 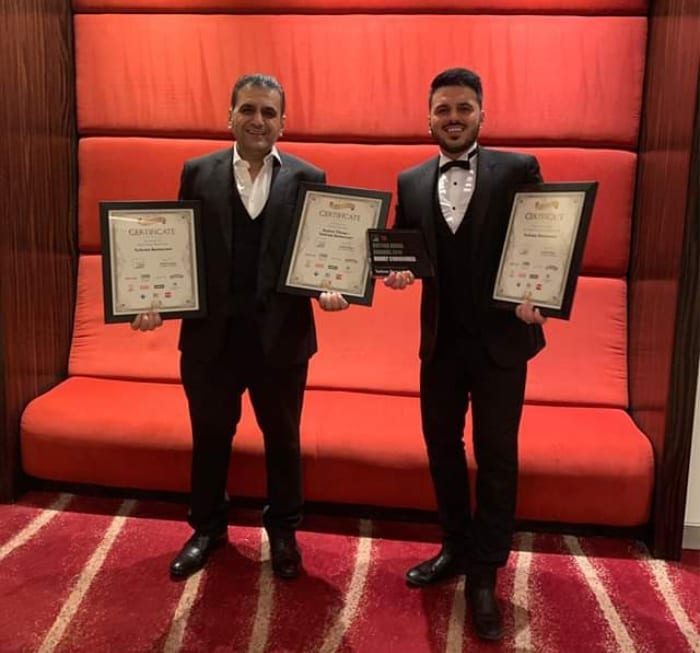 A Whitley Bay restaurant has been named one of Britain’s top kebab houses, and the number one in the whole of the North.

Turknaz, which has only been open three years, was named best in the North on Monday by the British Kebab Awards.

The restaurant, which is on Whitley Bay’s North Parade – won a ‘highly commended’ prize  in the ‘Best Regional Kebab Restaurant’ category.

Its the second year the kebab house has had this accolade, and the Turknaz team said the competition was much stiffer this year.

Owner Anthony Yilmaz wrote on Facebook: “What an achievement!! Thank you to all our amazing customers who made this possible for a family run business in Whitley Bay.

“Our journey started three years ago and we have achieved everything we could possibly imagine and it was all down to you guys and we express gratitude and fully appreciate every single one of you.”

Customers were quick to congratulate the team on their win:

“Congratulations guys, always a warm welcome and great food at Turknaz,” said one

“Huge congratulations Kudret Yilmaz Anthony Yilmaz and all staff!! What an amazing achievement again!! Hard work pays off, back soon for some famous cocktails and top notch Turkish food,” said another.

Turknaz was the only restaurant in the North of England to place, with the awards mostly going to London establishments.

They beat off competition from more than 5,000 restaurants and takeaways which were entered into the awards.

Over 150 finalists went to Monday’s ceremony at the Park Plaza Westminster Bridge Hotel in London.

If you want to see what all the fuss is about, the Turkish eatery offers a good range of mezze, and mains including seafood and vegetarian options.

The team have some special recommendations for I Love Newcastle; 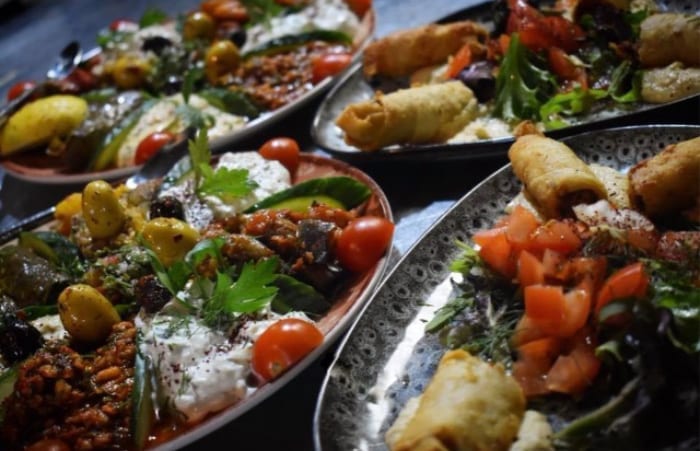 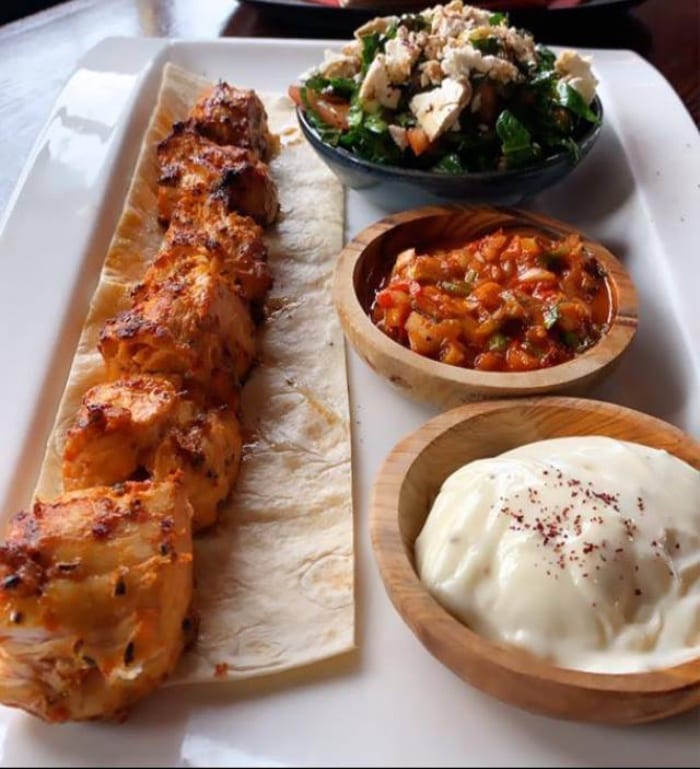 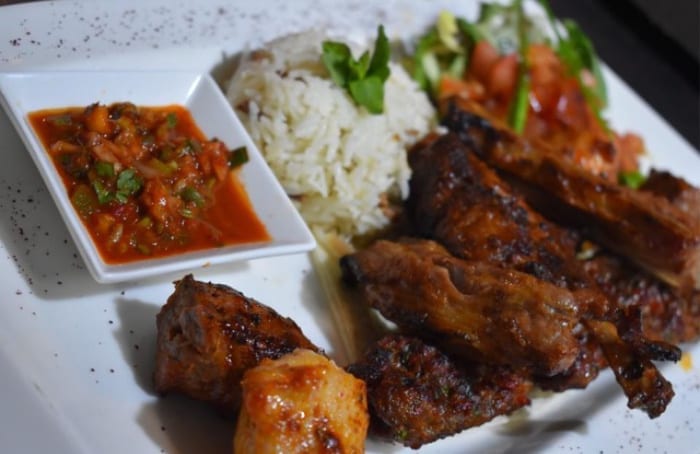 And the slow cooked lamb shank… 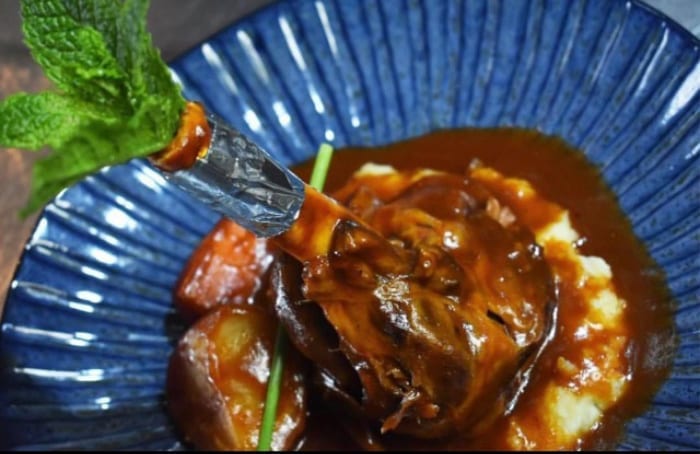 So there you go, get yourselves down to the coast and fill yer boots…

Read More »
December 15, 2021
PrevHave you read?Mother’s Day in Newcastle: Treat your mam to something a bit different this year
Next read...A Wizard’s Brunch is coming to a secret location in NewcastleNext