Why more Londoners are moving up north to Newcastle 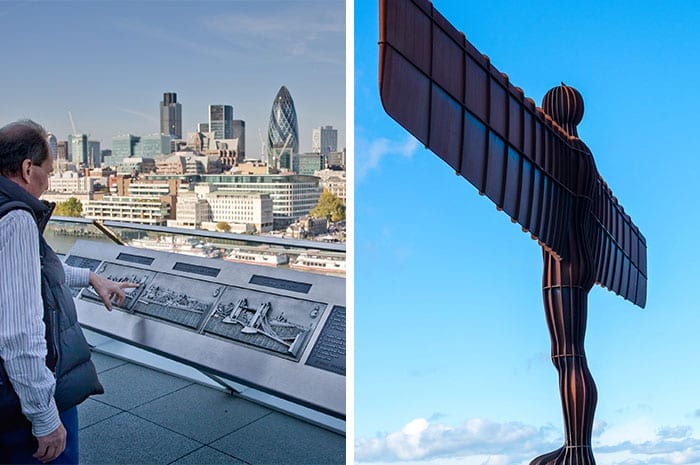 That there London has long been a place where people have gravitated to for work. To immerse themselves in a manic work environment which usually takes over their personal life at the same time.

A place where commuters would rather the ground swallowed them up then communicate with strangers.

Basically, the opposite of up north.

For those looking to escape the madness of the capital, Manchester, often billed as ‘the second city’, has always been the most common choice of internal immigration. However, according to new figures sourced from Hamptons International this week, it’s Sheffield, Leeds and Newcastle upon Tyne leading the way in terms of the number of people relocating from the big smoke.

The new stats suggest that the number of people settling or returning to the north of England has more than doubled since 2014. Only 1% of people leaving London in 2009 bought or rented homes in the north but in 2019 that figure rose to 13% according to data from the Countrywide network of estate and lettings agents.

Newcastle recorded a 5% increase in the number of Londoners moving to buy or rent in the city in 2018.

It doesn’t take a genius to work out that a main cause for the steep rise in people looking to move away from London is the sheer cost of living in the capital compared with cities in the north such as Newcastle – where the ratio between house prices and income in 5.8.

The average house price in Newcastle last year was £155,000 compared to that of London where it was £475,000 which highlights a much more beneficial standard of living up north compared to that in the south.

Newcastle Helix – a 24-acre vibrant innovation district on the wester edge of the city centre is also an example of how forward thinking innovation is looking at a ground-breaking new vision for affordable homes which suit all generations.

However there are other reasons for the shift away from capital city living – one of those being an increasing number of people looking for a healthier work-life balance.  London is well known for its hustle and bustle everyday where people don’t even have the time to look up and acknowledge other people around them.

Up north we do things a little different than that and often wish our fellow commuters good morning or throw a friendly smile out as we all go about our daily business.

Northern cities like Newcastle aren’t sleeping on these figures either, with plans for the “Whey Aye” ferris wheel which will be taller than the London Eye going ahead on the quayside.

Over the past few years there has also been significant investment in the city centre.  Eldon Square has been completely revitalised offering a high quality shopping experience, alongside the continuing trend of upmarket food and drink establishments which continue to spring up across the city centre.

With Prime Minister Boris Johnson giving the green light for the HS2 high speed rail route linking London, Birmingham and eventually Manchester and Leeds last week the trend of people looking to the north for more cost effective and healthier work-life balance lives is sure to continue.