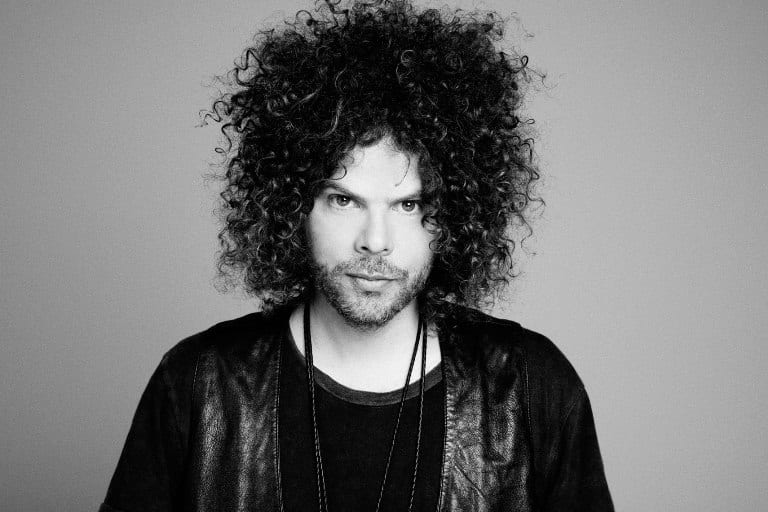 WOLFMOTHER have announced a European headline tour starting this April. The Grammy award-winning rock band fronted by Andrew Stockdale will also be releasing their highly anticipated new album VICTORIOUS (Universal Music Catalogue) on February 19th and have just revealed another new track ‘Gypsy Caravan’ which is available as a free download when you pre-order the album here.

Fans who pre-order VICTORIOUS from the Official UK Store before 11.59pm tonight will gain exclusive early access to purchase tickets on Wednesday 20th January, ahead of them going on general sale on Friday 22nd.

Both the title track ‘Victorious’ and ‘City Lights’ were premiered by Zane Lowe on his Beats1 radio show and are also available as instant downloads when you pre-order VICTORIOUS on iTunes HERE. Pre-orders and exclusive merch bundles are also available at: http://smarturl.it/wolfmotherstore.

The follow-up to 2009’s Cosmic Egg and 2014’s New Crown, the eagerly anticipated VICTORIOUS is an electrifying testament to the range and depth of songwriter/vocalist/guitarist Andrew Stockdale’s artistry. Recorded at Henson Studios in Los Angeles with 2X Grammy winning producer Brendan O’Brien (Pearl Jam, AC/DC, Chris Cornell, Bruce Springsteen), the songs are edgy, inventive and uncompromising and rank among the band’s best ever.

“We wanted to get back to that big sound,” says Stockdale. “The album is a balance of garage-y energy and big production. It’s wild, energetic and,” he muses, “perfect for a festival main stage.”

Led by Stockdale, Wolfmother have amassed a global fanbase, played to packed-house crowds around the world, delivered show-stealing sets at star-studded festivals like Coachella, Lollapalooza, Bonnaroo, Isle of Wight, Rock am Ring and Reading and Leeds, and have been invited to share stages with rock icons Aerosmith and AC/DC.

For their induction into the UK Music Hall of Fame, Led Zeppelin personally invited Wolfmother as their guests (the band showed their appreciation by delivering an electrifying cover of ‘Communication Breakdown’).

Don’t miss Wolfmother when they tour Europe starting this April:

Read More »
December 15, 2021
PrevHave you read?Local Restaurant Serves Up A Taste Of Luxury
Next read...20 Reasons To Fall In Love With A GeordieNext